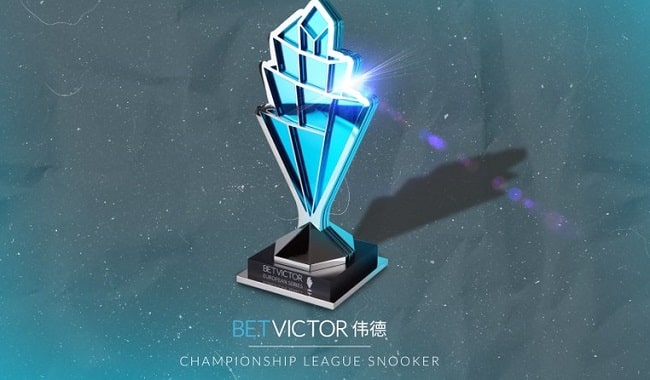 The snooker Championship league is played in a format of three rounds of round-robin groups. 128 players participate in the tournament. The tournament begins with 32 groups of four players each. The players who top the group in the preliminary stage advance to the group winners stage.

The group winners stage consists of eight groups of four players each. The eight winners from the group winners’ stage qualify for the two final groups. The winners of the two groups will then meet in the final. The final winner will get the Championship League title and secure a spot in the 2022 Champion of Champions.

2021 Betvictor Championship League is currently in action. It is the first ranking tournament of the calendar year 2022/22 snooker season. The tournament started on 18th July and will be played till 13 August 2022.

Morningside Arena in Leicester, England, is hosting the 2022 Championship League.

The winner of the 2022 Betvictor snooker Championship League tournament will earn prize money of £20,000. The runner up will get prize money of  £10,000.

Matchroom.live is the official broadcaster of the tournament. The 2022 Championship league live streaming can also be viewed on