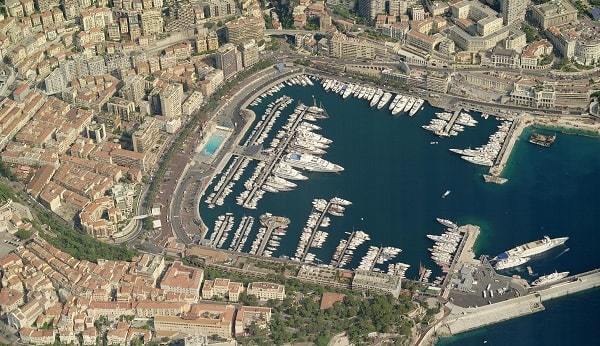 10 Best Racing Tracks in the World

The list of some of the best racing circuits in the world, who is the greatest?

The popularity of racing sports has escalated nowadays. There are a large number of racing tracks across the world. But, few are paradise to the eyes and favourite amongst the racers amongst all the racing tracks. Here in the list, we have accumulated the top 10 best racing tracks in the world.

Currently, it hosts the Brazilian Grand Prix and various other racing events. It is one of those tracks with long straight patches and sharp curves that makes racing all the more interesting. Lewis Hamilton won his 2008 title at this racing track only.

It is called the “home of British motorsport” and the most famous racing track in the united kingdom. The Silverstone racing track is among the few remaining old school racing tracks. Apart from F1, it also hosts events like FIA WEC, BTCC etc. Silverstone is recognised as one of the greatest racing tracks in the world.

The Monza track is one of the elite tracks and has been a part of Formula One for a long time. The Italian Grand Prix is held at the Monza track. The track is built of long straight patches with minimal curves.

This is one of the most beautiful racing tracks in the world. The Circuit de Monaco is located in Monaco, France. It has been a part of the F1 calendar since 1950, and it is challenging for racers to master it. The track is located on the seaside and a favourite amongst the fans.

Located in California, United States of America, the Laguna Seca track has 11 curves. The track has one of the most difficult curves in motorsport – Corkscrew. The Corkscrew curve is blind and both an uphill and downhill approach.

READ: 10 Most Successful Formula 1 Drivers of All Time

The track has hosted a renowned race – La Mans on several occasions. It hosted the race for the first time in 1949. The Circuit de la Sarthe track also called Circuit 24 Hours of Le Mans is a mixture of racing tracks and public roads.

Suzuka track hosts the Japanese Grand Prix in Formula One. The track has a unique figure-of-eight layout and a wide range of corners. The circuit is installed with 130R, ‘S’ Curves and the Degner Curve.

The track has a rich history and hosted various F1 and MotoGP races. The home of the Belgian Grand Prix has sharp curves and edges that make it one of the drivers’ favourite tracks. The greenery on the corners of the track makes it all the more appealing, and the world’s one of the best racing tracks.

Located in Germany, the Nurburgring Nordschleife track is 21 km long and has 154 corners. The lust green clusters of trees around the track make it all the more mesmerizing. It hosts various racing events every year. It is the best racing tracks in the world according to SportingFREE.