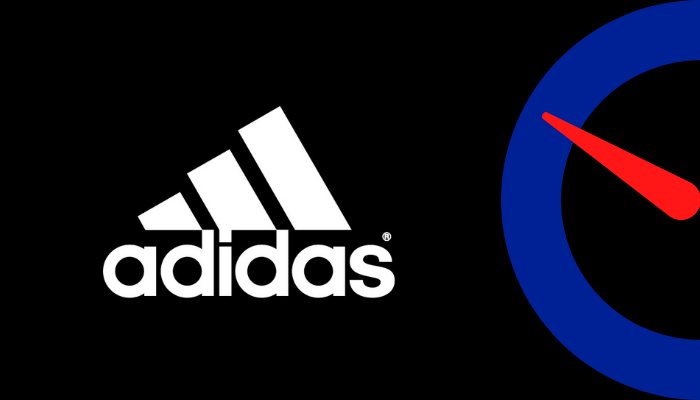 The leading sporting goods manufacturers company, Adidas has a net income of €674 billion and as of 2022, Adidas net worth is $64.9 billion.

Adidas is a German Multinational Corporation that designs and manufactures shoes, clothing, apparel and other accessories. The company was founded and established in 1924 and was rebranded in 1949. Adidas is the largest sportswear manufacturer in Europe and second-largest in the whole world.

With brand loyalists and customers spread across all parts of the globe, Adidas is without a doubt one of the richest sports companies in the world.

Adidas Net Worth and Earnings

Adidas is one of the most famous sports brands, it has a wide clientele globally. Other than Nike, no other company has a worldwide reach as deep as Adidas in the world of sportswear production. Alongside being Europe’s leading sportswear manufacturer, Adidas has extended its business and has included partial ownership of a football club and technical fitness company.

Adidas is the 8.33% owner of Bundesliga giants and current champions Bayern Munich and Austrian digital health and fitness company Runtastic. In 2005, Adidas completed the takeover of Reebok when it bought the company for $3.8 Billion, thus further expanding its global business.

According to reports, Adidas has a net worth of $64.9 billion as of 2022 based on its market capitalization.

Adidas generated a revenue earning of $23.64 billion, the highest revenue the company has recorded in the 21st century. The net income recorded by Adidas is €1.977 Billion, the highest it has recorded in the 21st century. Footwear sales accounted for approximately 50 % of the total income earned by Adidas. The pandemic affected Adidas as 70 % of its stores of Adidas was closed down.

The brand value of Adidas company increased significantly between 2016 to 2022.

Adidas owns 1,190 stores worldwide. The widespread network of Adidas currently employs 59,533 people. Adidas accounts for a total of 10% of the footwear market and 6 % of the sportswear market in the entire USA.

The company produced 448 Million footwears and 558 million apparels in 2019. Adidas has the highest American customer satisfaction index score. It is the second-largest sportswear manufacturer worldwide and the largest in Europe.

In 1997, Adidas acquired the Salomon and Taylormade for $1.4 billion.

Adidas has two logos. The current and the most used logo is the Three Stripes Logo. This logo was designed in 1997. The slanted three stripes logo appears on the brand’s sports equipment brand.

“The Trefoil” is the old and iconic logo of the Adidas Brand. It came into existence in 1971 and is currently majorly used for the brand’s eccentric chain of apparels and leisure apparel called Originals.

Adidas is involved in sponsorship dealings with 29 sports in the whole world. It is a major contributor to sports like NFL, Soccer, Cricket, Tennis and basketball. Adidas has sponsorships with teams as well as individual players.

Adidas provides clothing and equipment to all the teams of MLS in the USA. Adidas is one of the official sponsors of the UEFA Champions League.

These are the sports that have sponsorships from Adidas.

In 1949, the Adidas company came into existence when the rift between the Dassler brothers increased and decided to separate the company. After the separation, Adolf Dassler founded the company we know today as Adidad by combining his name and surname.

His brother Rudolf Dassler also founded the company with the name Ruda, which later changed to Puma.

Today, Adidas and Puma are the world’s two largest and most popular sports brand. Adidas has a larger share in the clothing and apparel market compared to Puma while the major share is held by NIKE.

The sports giant NIKE’s net worth is $209.6 billion while Adidas net worth is just $64.9 billion, which shows the domination of the American sports company in the world