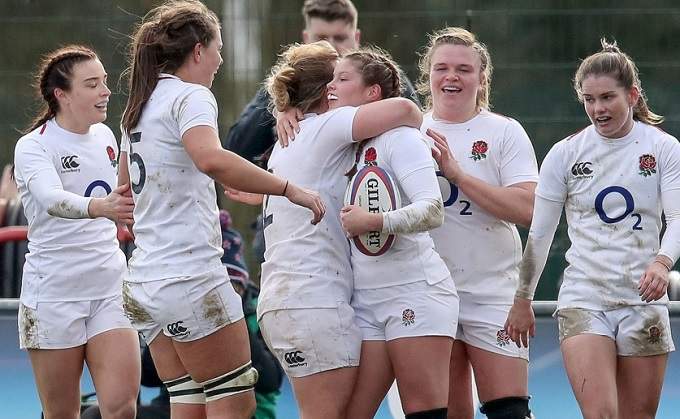 The draw for the pool stages is all set to take place on 20 November 2022. The draw will be held at SkyCity Theatre in Auckland and the draw which will be streamed live for rugby fans worldwide via World Rugby’s digital channels.

The World Cup will see a total of 12 teams competing for the title. Out of the 12 teams 7 teams have automatically qualified for the tournament, while South Africa Fiji qualified via their regional qualification process.

However, the teams for 3 remaining spots are yet to be decided. The list of teams taking part in next year’s World Cup is as follows.

The seven teams who have automatically qualified are due to their top 7 finish in the 2019 Rugby World Cup.

The fixture for the Rugby World Cup 2022 would be released after 20th November 2022, once the draw will be over.

However, there are 4 groups in which the teams are categorized for the draw according to their seed rankings. Thus the list of 4 groups is as follows.

There is good news for the rugby fans as Rugby World Cup 2022 tickets will be provided by the organizers.

They are providing 20,021 free tickets due to the COVID-19 pandemic and the price of tickets is below £50. The wheelchair tournaments of RLWC2021 tickets price at £2.21 for children and £10 for adults.

Coming to the venues then there will be 3 venues for the tournament. The venue list is as follows.

Sky Sports is the global broadcaster for the Rugby World Cup 2022.

Disclaimer: Please note that Rugby World Cup 2022 schedule, draw and fixtures dates are confirmed by the officials, though they are subject to change.