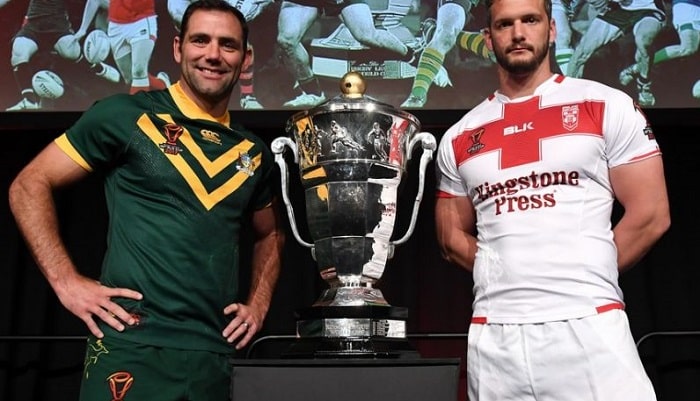 After the withdrawal of Australia and New Zealand from the tournament due to coronavirus, Rugby League World Cup schedule is postponed to 2022.

The Rugby League World Cup postponement was anticipated after New Zealand and Australia decided not to take part. According to the schedule, if the tournament went forward, it would have to be done without the big 2 teams. The organizers had to give in after all 16 NRL teams backed the boycott of Australia and New Zealand.

The tournament chief, Jon Dutton, gave a statement that they had to make one of the toughest decisions in their six-year history. Further saying that time and competing priorities from others forced them to postpone the Rugby League World Cup. Jon Dutton was already focused on next year and promised fans a bigger and better Rugby League World Cup.

Nigel Huddleston, the sports minister, also came forward to give a statement. He insisted on the point that they worked to find the best solutions that would allow the tournament to go ahead as planned. Later going on to say that it’s best to hold the tournament next year for a successful event.

Newcastle was ready to hold the opening fixture on 23rd October. Jon Dutton also mentioned that majority of the players were looking forward to playing. The Rugby League is hugely based on players voices and opinions, said Dutton. According to him, around 85% of New Zealand and Australia players were ready to participate in Rugby League World Cup.

With Australia and New Zealand withdrawing, it affected the player availability of other nations. This eventually meant the cancellation of the tournament.