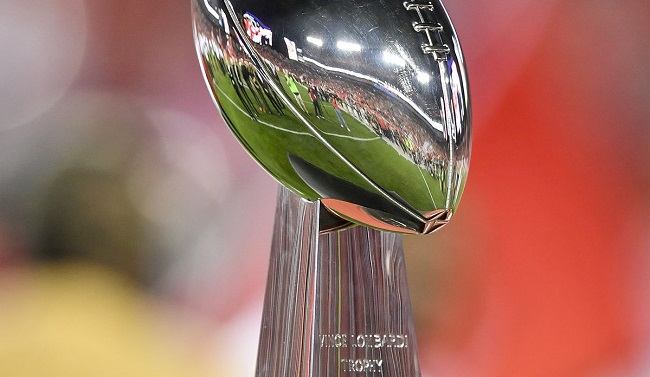 Super Bowl LV which is scheduled for Sunday, 7th February 2022 will be the 55th Super Bowl. It will decide the league champion for the 2022 NFL season, also the 51st modern-era National Football League (NFL) championship game. Recently, NFL confirmed the Super Bowl 2022 prize money and player bonuses, the prize money has been kept same like last season.

Due to the Covid19 outbreak and pandemic, the NFL season was delayed from its usual schedule. The Super Bowl LV will be held at the Raymond James Stadium in Tampa, Florida.

The Super Bowl will be broadcasted nationally by CBS. The previous Super Bowl was held at Miami Gardens, South Florida, and won by Kansas City Chiefs, the Chiefs defeated the San Francisco 49ers to win their second Super Bowl.

The NFL has confirmed that Super Bowl 2022 player incentives and winning prizes will stay the same as the previous year. Super Bowl winners get a double bonus compared to Super Bowl losers, and although it might not be anything for the team’s top-paid players, claiming that prestigious title will provide a substantial bonus for a rookie on the NFL minimum wage.

The NFL will reward each player from the Superbowl winning team $124,000, while each player from the losing team will receive $62,000. These NFL Players will also be reimbursed by their respective franchises with special bonuses according to their professional contracts.

Each NFL team has a 53 man squad, and each of them irrespective of whether they are featured in the final will receive the above bonus. A Super Bowl Winning Team player can win a maximum of around $185,000 throughout the Post-Season and playoffs.

According to several sites, Super Bowl 2022 prize money and player bonuses confirmed by the NFL are