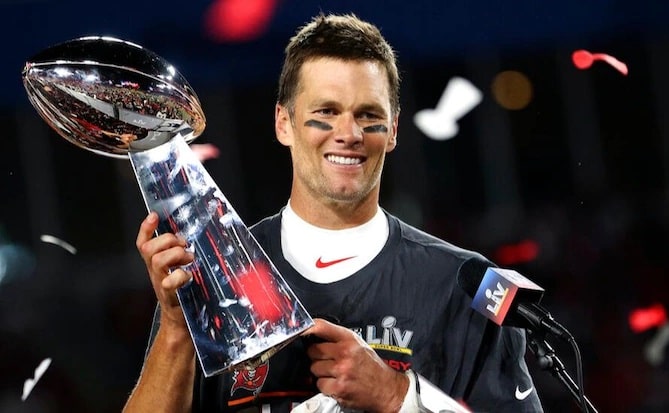 The players on the Super Bowl LVI teams will pocket huge cash if they win the trophy. Here’s Super Bowl 2022 prize money.

Super Bowl is the final championship game of the National Football League in the USA. It is one of the most-watched games in America. The 2022 Super Bowl is the 56th edition of the Bowl. Super Bowl 2022 was held on 7 February 2022 at the Raymond James Stadium, Tampa, Florida. Kansas City Chiefs and Tampa Bay Buccaneers were the two teams who contested for the Super Bowl 2022 prize money last season.

Which is the most successful Super Bowl Team?

Pittsburgh Steelers and New England Patriots are the most successful teams with 6 titles each.

When is the next Super Bowl?

The next edition of the Super Bowl, the Super Bowl LVI, will take place on February 13, 2022, at SoFi Stadium in Inglewood, California.

It is the eighth edition of the Super Bowl hosted by Greater Los Angeles and broadcast by NBC Network.