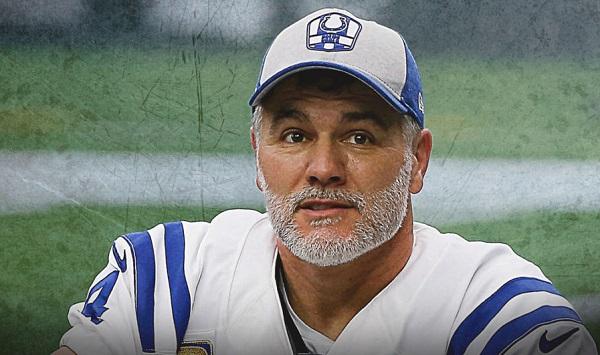 The NFL players have to go through the tough physical and mental test to stay in the game. NFL is one of the few sport that required lots of physical work and thus, the average career of an NFL player is only 2.5 years.

These NFL players have proved that age is just a number and they will play the game as long as they enjoy it. Let’s take a look at the top 5 oldest active NFL players in the league.

L.P Ladouceur is originally from Montreal, Canada. But since 2005 Ladouceur has been the long snapper for the Dallas Cowboys. He was also undrafted for New Orleans Saints for an offseason in 2005.

Josh McCown was drafted to NFL in 2002 and played four seasons for the Arizona Cardinals and then went on to play for ten other teams in his NFL career.

He announced retirement in 2018 but then came out of retirement to play for a one year deal with Philadelphia Angels.

Tom Brady completed his second NFL team joining in March after six championships and 20 years with the New England Patriots. Brady holds multiple records like only NFL player to play 9 Super Bowls and has won 6 of them.

Brady has also won the most Super Bowl MVP awards. Brady is also the only NFL quarterback to reach 200 regular-season wins.

Adam Vinatieri is the oldest active NFL player at 47 years. Vinatieri started his NFL career with New England Patriots in 1996 and then went on to join Indianapolis Colts.

At 2,673 points, Adam Vinatieri is the NFL’s all-time leading scorer and has won the most Super Bowls as placekicker three for Patriots and one for Colts. Adam also has the most career field goals made (599).