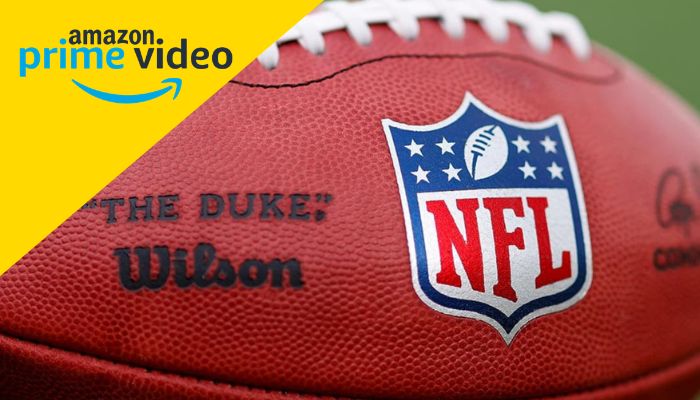 Amazon is set to be the platform to exclusively stream NFL Thursday Night Football games from 2022. The company will now host Thursday games for the next 11 years. Amazon becomes the first all-digital streamer in history to acquire exclusive rights to NFL Thursday night football and now the NFL announced that Amazon will be streaming games too.

Amazon’s exclusivity doesn’t extend to local markets. According to CNBC, You should still be able to watch Thursday Night Football on an over-the-air broadcast if your team is playing.

The announcement set the start of Amazon’s exclusivity in 2023. Now, the company receives the rights of streaming the season thanks to a new 11-year contract. That put the service on the same level as NFL’s other partners.

In 2017, Amazon’s rights of hosting Thursday Night Football actually began. The online retail giant also gained exclusive access to games in 2022. Though, Amazon was once reportedly tried to buy fox outright channels. It’s not a distant future to see Amazon streams an even bigger NFL event or the Super Bowl.

“This expedited deal is an immediate differentiator for us as a service, as it gives Prime members exclusive access to the most popular sport in the United States,” Marie Donoghue, Amazon’s vice president of global sports video, said in a statement.

How to Watch NFL Thursday Night Football on Amazon

If you want to watch NFL’s Thursday Night Football game and it doesn’t involve the team in your broadcast region, then watching via Amazon is the only way to go. While that may be annoying for those who don’t have a Prime account, it will probably still be better than dropping $50 for NFL Game Pass, which is subject to brutal blackout periods that can often make it feel like a waste of a subscription.

Prime Video will carry 15 regular-season games on Thursday night along with one preseason game. All of it will be available on stations in the markets of the participating teams. Prime Video puts up the same practice when as done on ESPN and NFL Network. In short, they will have the luxury of gaining more and more audience.

Amazon streamed a Week 16 Saturday game between the 49ers and Cardinals last year that was seen by an estimated 11.2 million total viewers and had an average minute audience of 4.8 million. That was the largest audience to stream an NFL game. So, it further implies the extent of this already huge platform.