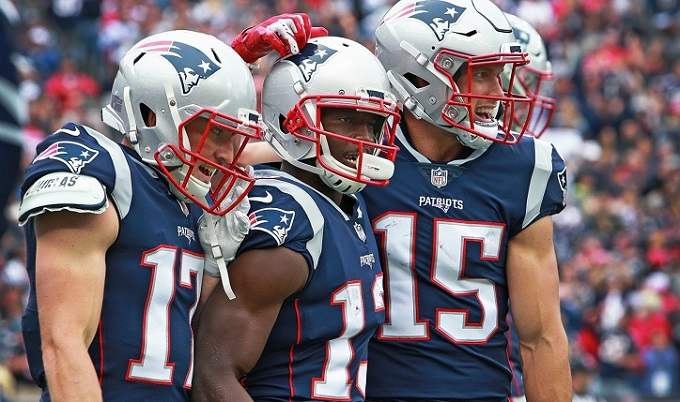 Denvor Broncos have emerged as the team who cheats the most in NFL. But do you know why they are the at the top of the list? What are the cheatings they have been involved in? Which teams make it to the top 10 NFL’s biggest cheaters list.

Although many times the players and the teams take the wrong path to make it to the top and achieve glory or success. Let’s see the NFL teams who cheat most.

Cheating has become a part of diet in modern day’s game as every team looks to find the disgraceful easier way to get to the desired outcomes. However the mere difference is that some teams cheat less and other cheat a bit more.

According to a report by yourteamcheat’s website, they have accumulated scores every time an NFL team cheats and based on that the list of the cheating score for every NFL team is as follows.