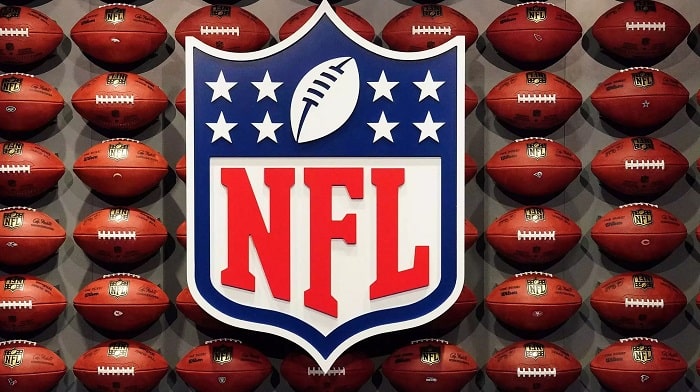 The 2022 NFL season is about to start. After the 2022 NFL Preseason got cancelled due to covid-19, the fans surely missed the NFL preseason. But, this year, preseason is back. In the NFL 2022 preseason, 49 games will be played, and this year, it will be a three-week preseason instead of orthodox four weeks. Here are the various ways you can watch NFL 2022 live streaming free.

ESPN will broadcast live-action on the ESPN app and its official website. Like ESPN, NBC and CBS will also telecast the matches on their official applications and website.

READ: Reddit NFL Streams: How to Stream 2022 NFL Draft For Free Without r/nflstreams

To watch the NFL 2022 Preseason games, fans can also buy the NFL Game Pass. The cost of an NFL Game pass is  $99.99 (for one year). By buying a one-year subscription, fans will access preseason games and replay every season’s game. Another great feature of NFL Game Pass is that it allows access to national and local audio for each game. Fans can also watch the match in a 45-minute format.

The service also provides access to on-demand NFL Network shows — such as “Good Morning Football” and “Total Access” — and the NFL Films library. It can be streamed on most mobile devices, computers and Smart TVs.

NFL Game Pass does not provide access to regular-season games.

Another great option fans have is to watch live streaming on Fubo TV. Fubo TV offers free trials for seven days. In one week, fans can watch 28 out of 49 preseason games. FuboTV offers access to original NFL Network programming, including “Total Access,” “NFL GameDay”, and “Good Morning Football”, in addition to its live-streaming opportunities.