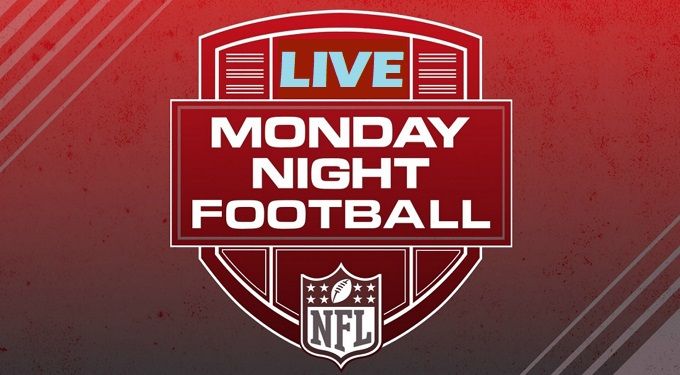 Talking about streaming rights then ESPN has been broadcasting the Monday Night Football since 2005 in the USA.

The 2022 Monday Night Football season will be available on ESPN in the U.S. ESPN also offers free trials before asking for a subscription fee.

Another source of stream in the US is by tuning in to Hulu TV and even Hulu TV offers a free trial period. Although the subscription at Hulu starts at $6 Dollars per month.

For mobile devices, you can see Monday Night Football NFL live games for free in the U.S. in apps made by the NFL and Yahoo! The official NFL app, the official NFL team apps, the Yahoo! Fantasy app, and even the Yahoo! Mail app will have local live streams of nationally televised games.

If you are in the UK and want to watch Monday Night Football live stream, then all you got to do is tune to Sky Sports.

In Canada, coverage of Monday Night Football is available on the TSN networks. Coverage is spread out over TSN, CTV, and the TSN app. You can get a day pass for $5, a month pass for $20, or a six-month pass for $100.

Before knowing where to watch the show, it’s important to know what time does the show start and there is a specific time for the show. ESPN air the show at 8.15 pm ET.

For Viewers living in India and other countries, there is just one option available for them to watch the show and that is by subscribing to the ESPN+ website or app. However, it doesn’t come free and the fans have to pay $6 Dollars per month to enjoy the show.