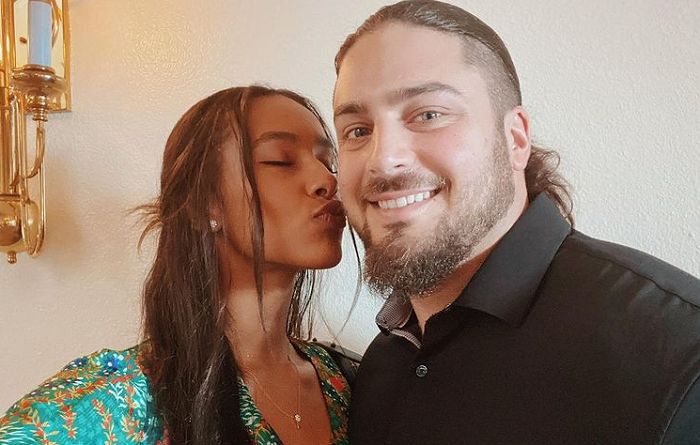 Who is David Bakhtiari’s Girlfriend, Frankie Shebby: All We Know About Her

David Afrasiab Assad Bakhtiari, also known as David Bakhtiari, is from San Mateo, California, the United States. David is an NFL star, and he’s playing for the NFL’s Green Bay Packers since 2013. His gameplay and talents have earned the hearts of fans and supporters. But people are more interested in knowing about his personal life, especially about David Bakhtiari’s girlfriend, Frankie Shebby?

The NFL star David Bakhtiari played for Colorado Buffaloes at the University of Colorado Boulder back in his college days. The Green Bay Packers drafted him in the fourth round of the 2013 NFL Draft.

Frances “Frankie” Shebby was born in Bellevue, Washington, on 8 February 1996. She studied at Mater Dei, then moved to the University of Oregon. She was transferred to Colorado University, where she studied psychology.

Frankie is a former American volleyball player. She played Oregon Ducks Team in college and participated in several volleyball tournaments in Colorado. Frankie had to quit playing volleyball in the fifth year due to injuries.

After trying her luck in Volleyball, Frankie turned towards something she loved even more, food. In 2019 she started a blog where she shared easy to do recipes on Instagram.

She is also a businesswoman and designs wreaths for Frankie’s Wreath Company. Frankie is a food lover who has a separate food account page on Instagram.

David and Frankie started dating back in October 2017; there’s no information on how the couple met. Recently, David went down on one knee to propose to Frankie which she said “yes”.

READ: Who is Russell Westbrook’s Wife, Nina Earl? All We Know About the Couple

The couple got engaged on 2 July 2023 on a yacht, and There’s a 6-minute video on Instagram of David surprising his girlfriend and asking for marriage. Frankie revealed that she had no idea about this before boarding the boat. How adorable is that!

How Much is Frankie Shebby’s Net Worth?

According to reports, Frankie Shebby net worth is around $100,000. The former athlete has earned a considerable number from her athletic career. Frankie is considered to make a fair amount of money, as she has thousands of followers, being an Instagram celebrity.

On the other hand, David Bakhtiari, her fiancee, has an amazing net worth of over $18 million. His career as a soccer player is his main source of money.