Allison Stokke is an American track & field athlete and a fitness model. The 32 years old is known for breaking a number of pole vault records in high school. Allison Stokke is labelled as one of the sexiest female athletes in the world. Her images of aged 17 were viralled on the internet and she became an overnight sensation. Here are details about Allison Stokke career, net worth and personal life.

Allison Stokke Net Worth and Endorsements

As per the reports, the net worth of Allison Stokke is $500,000. She earns money from event prizes and her endorsements. Allisson Stokke has partnered with Nike to promote health and exercise. Along with these, she also featured in a GoPro advertisement.

The 32 years old is also a fitness model. She has contracts with numerous agencies and she charges $15k per photoshoot. The charges are not fixed and vary from the nature of the shoot, duration and locations.

Top 10 Most Beautiful Sportswomen of All Times

She was born on March 22, 1989 Newport Beach, California (U.S.). She attended Newport Harbor High School. Allison joined the pole vault group in high school. She went on to break the highest vaulting record by a freshman with a 3.86m (12’7 3/4″) leap. Furthermore, she  went on to get top rank at the CIF California State Meet. 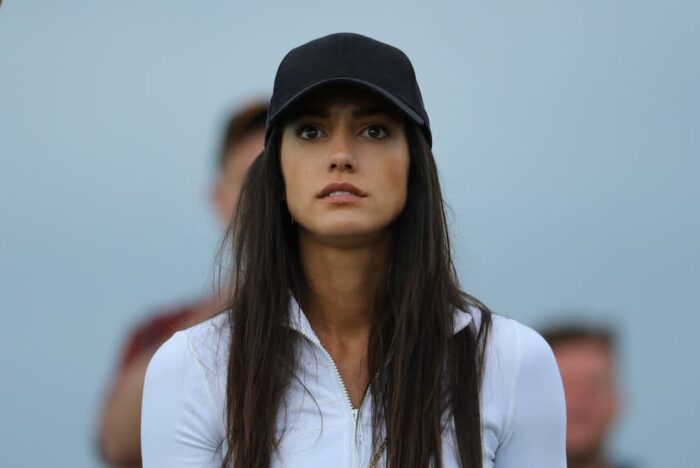 She married American professional golfer Rickie Fowler in 2019. They first met in 2017 through mutual friends. The couple were then seen supporting each other at events. In the year 2019, Rickie proposes to Allison and the couple happily tie the knot.

The 32 years old has failed to win any medal at national or international stage. However, she has set numerous records in high school and won multiple honors. Allison opted for modeling after her declining performance since the 2012 Summer Olympics trials. At present, she is a successful fitness model.