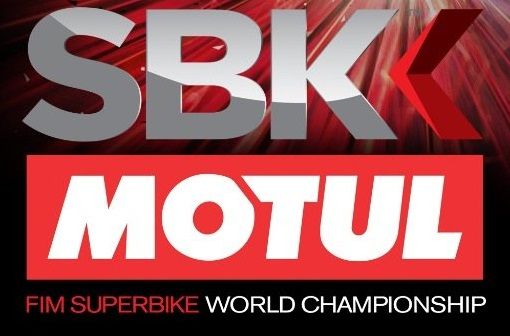 Austrian broadcaster ServusTV will continue to broadcast the FIM Motul World Superbike championship until 2022 across Austria, Germany and Switzerland.

The 2022 Superbike World Championship will be the 34th season of this championship. Jonathan Rea is the current Riders’ champion whereas Kawasaki Racing are the Makes’ champion.

ServusTV to broadcast WorldSBK Until 2022

ServusTV has announced a two-year contract extension for broadcasting the MOTUL FIM Superbike World Championship in Austria, Germany and Switzerland.

The Exclusive Partnership between Casino Companies and…

All WorldSBK Superpole sessions and Races will be broadcasted on Servus Tv for two more seasons, and fans will be able to catch up with WorldSSP and WorldSSP300 through ServusTV’s new online platform: servustv.com/sport.

ServusTV will broadcast from the WorldSBK paddock during different European rounds which will give the fans a thrilling experience and bring them closer. This expansion deal will be good news for motorsport fans in Austria, Germany and Switzerland.

ServusTV offers top quality programs in German-speaking area and has a viewership of more than 5.7 million viewers per month. This agreement for contract extension with SBK means that the channel will have a diversified portfolio of motorcycling as they also broadcast other premium championships including MotoGP, Formula 1 and WRC.

The First Round of the 2022 MOTUL FIM Superbike World Championship will be broadcasted live from the 21st May to the 23rd of May2021.