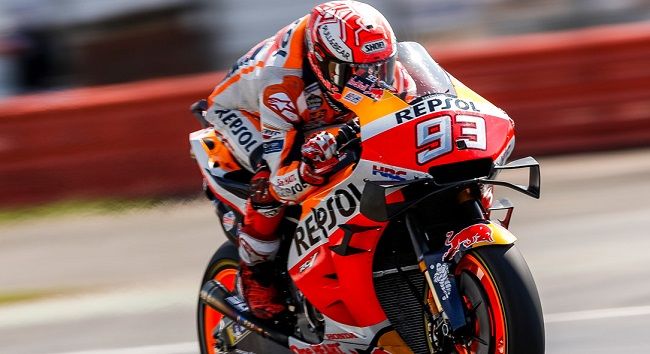 MotoGP is the oldest established motorsport world championship, it started in 1949 a year before Formula 1. MotoGP is governed by Fédération Internationale de Motocyclisme (FIM). The motor racing event’s premier event used to be 500cc until 2002 when it was renamed MotoGP. Here are the MotoGP prize money riders and Moto2, Moto3 teams earnings.

The current calendar for MotoGP was disrupted due to the Covid outbreak and only 14 Grand Prix took this year. However, for the 2022 season, the authorities have given the green light for the original 19 Prix. The list of Calender for the 2022 season is as follows.

MotoGP produces high-end bikes for racing and they are unable to purchase by the public, as it’s illegal to ride these bikes on road. Adding on the MotoGP events are divided into 4 classes of racing.

The divisions are classified on the basis of cc of bikes, such as MotoGP bikes are heavier and faster than Moto 2 and Moto E. Whereas MotoE is a race held using electric motorbikes.

MotoGP’s new season will start from March and talking about salaries and Purse value, then no doubt that MotoGP is a thrilling and life-risking sport as well, but FIM is one governing body who is extra secretive about the salaries and purse values of the winners in MotoGP races.

But as per the reports, it is said that players are given defined salaries by their manufacturers and when they finish on the podium they are just paid bonuses. Thus the list of MotoGP salaries of various drivers is as follows.

Marc Marquez is the highest-paid MotoGP player thus when he finishes on the podium his bonuses are high too, however, the bonuses haven’t been released. But the thing which has been released is the purse values of Moto2, Moto3, and MotoE. Thus the list of purse value is as follows.