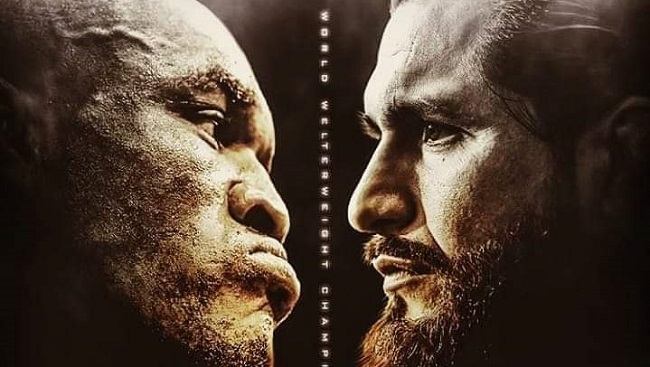 UFC 261 Purse Payouts and Bonuses: The earning of UFC Welterweight champion Kamaru Usman and Jorge Masvidal is out.

The UFC 261 PPV main event is a headline with a welterweight rematch between Kamaru Usman vs Jorge Masvidal on 24 April 2023. Kamaru Usman will once again defend his title in a rematch against Jorge Masvidal. The PPV event has allowed fans to enter the arena in Jacksonville, Florida but Usman vs Masvidal 2 purse payouts it’s not yet confirmed. As per reports, there would be an increment in UFC 261 fighters salaries.

The card will feature two women’s titles on the line including a flyweight championship fight between Valentina Shevchenko vs Jessica Andrade while Weili Zhang fights with Rose Namajunas.

The welterweight champion Usman last met against Masvidal at UFC 251 where Usman defended his title successfully. The UFC 261 was originally was scheduled to take place in Singapore but due to the ongoing coronavirus pandemic, it was suspended.

The UFC 261 event will feature three championship matches – Usman vs Masvidal 2, Women’s Strawweight Championship fight Zhang Weili vs Rose Namajunas and Valentina Shevchenko vs Jessica Andrade. ESPN + to broadcast the fight in the USA while BT Sports have got UFC 261 live stream rights in the UK.

The two welterweight rivals are once again set to fight each other. There is no official confirmation from the UFC about the UFC 261 salaries but based on past payouts and reports. Usman is said to get a guaranteed purse of $700,000 plus promotion bonus while the challenger Masvidal pocket $500,000 guaranteed apart from promotional money.

Disclaimer: The above information about the UFC 261 Usman vs Masvidal 2 purse payouts is only an estimate, not official data. The info is based on the analysis, research and reports released by the trusted sources.