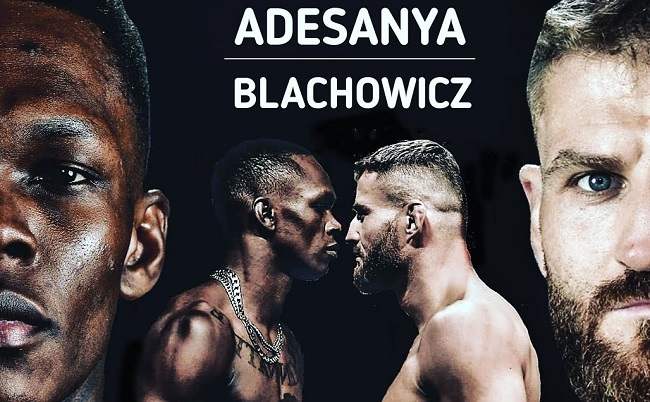 UFC 259 Błachowicz vs Adesanya Purse Payouts: How Much Money Will Fighters Get?

A total of 11 fights are lined up for the UFC 259 which headlines a night of champion, Jan Blachowicz vs Israel Adesanya. The fight card features three championship fights featuring 22 fighters on March 6, 2022. The UFC 259 is considered one of the biggest events at the Octagon. UFC 259 Błachowicz vs Adesanya purse payouts as well other fighters will receive amount plus bonuses based on contract and PPVs.

As you know that international fight commission usually doesn’t release exact details about the UFC payouts, so the information available here on UFC 259 salary is just estimated. Based on the fighter’s past salaries purse, here are the list of UFC 259 fighters along with Błachowicz vs Adesanya purse payouts.

In the USA, the PPV will stream live on ESPN Plus while UFC 259 live stream can be watched in the UK on BT Sport.

Disclaimer: The above information about the UFC 259 Błachowicz vs Adesanya purse payouts is only an estimate, not official data. The info is based on the analysis, research and reports released by the trusted sources.