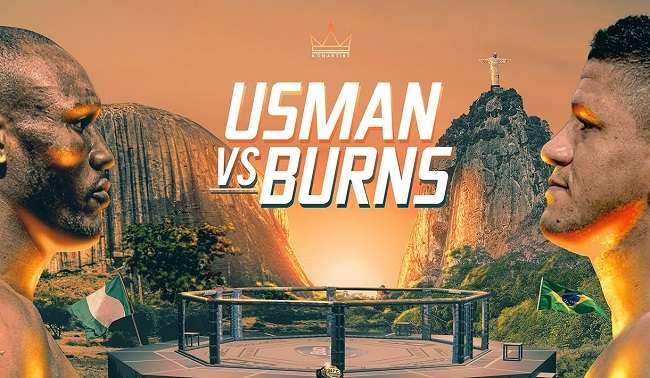 UFC Welterweight Champion Kamaru Usman defended his title successfully against Gilbert Burns at UFC 258 on February 13. This was his third title defence and before this, he won against Jorge Masvidal in July 2022. Get the breakdown of UFC 258 Kamaru Usman vs Gilbert Burns purse payouts along with other fights.

The fight was originally set to fight in 2022 but due to Burns for covid positive and Usman got injured, the fight postponed to UFC 258. The event is taking place at the UFC Apex in Las Vegas.

The fight purse for the PPV between Kamaru Usman vs Gilbert Burns is now released after the event, here are the earnings of each fighter received in recent fight to get estimates about the Usman vs Burns purse payouts at UFC 258.

It’s expected that Kamaru Usman to earn around $1 million from the fight against Gilbert Burns at UFC 258 where would pocket $600,000 as guaranteed purse plus $100,000 winning bonus and PPV shares.

The complete UFC 258 purse payouts for each fight which will be confirmed and updated after the event.