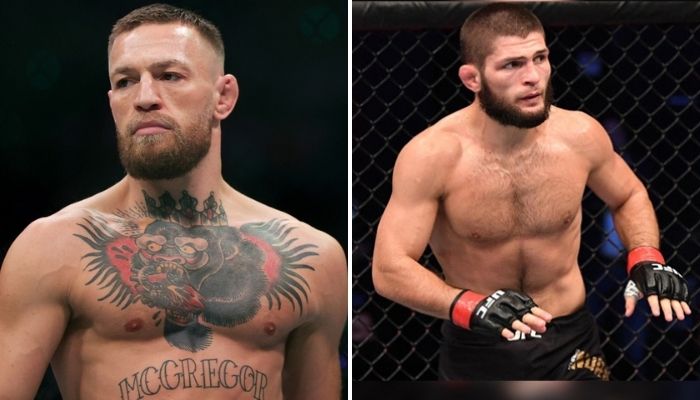 MMA has been a popular sport and has gained so much popularity lately. This can be validated by the fact that the MMA fighter’s net worth has been amplified over time. Everybody wants to know how much their favourite MMA fighter earns. Here we have listed the top ten richest MMA fighters in the world.

He is a former UFC and army sergeant. Randy won 6 world championship titles in the UFC. He is only the third fighter in UFC history to win titles in multiple weights. Currently, he is active in movies in Hollywood. Couture’s net worth is estimated at $17 million.

At number 8th position is Fedor Emelianenko. The Russian international currently compete in the Bellator MMA Championship. He has a net worth of $18 million. Fedor has won numerous awards such as fighter of the year, fighter of the decade etc.

The former UFC middleweight champion has successfully defended his title 10 times. He holds the record of 16 consecutive wins and 10 title defences, most by anyone. With a net worth of $18 million, Anderson Silva is the 7th richest MMA fighter.

BJ Penn has won UFC lightweight and middleweight titles. He also practices Brazilian Jiu-Jitsu. The American mixed martial artist has a net worth of $22 million. UFC hall of fame, Penn is one of the wealthiest fighters in the world.

Brock Lesnar needs no introduction. He dominated the UFC. The former UFC heavyweight champion is currently playing American football professionally. Lesnar has a net worth of $28 million. He is one of the richest MMA fighters right now.

The Canadian has won the UFC welterweight title thrice. He is considered one of the best UFC fighters. With a net worth of $30 million, George is the 4th richest player in MMA history.

The Russian has an impressive record in the UFC. He has won all his 28 fights with 0 losses. He holds the longest active winning streak in the UFC. The reigning UFC lightweight champion has also won the Combat Sambo World Champion twice. One of the richest UFC fighters, Khabib Nurmagomedov has a net worth of $30 million. READ: Top 5 Best MMA fighters of All Time

Rorian Gracie is a multi-talented person. He is the co-founder of UFC, writer, publisher, producer, lecturer etc. The credit of introducing the world to Gracie/Brazilian Jiu-jitsu goes to him. He has a net worth of $50 million.

The richest MMA fighter in the world is UFC star, Conor McGregor. The Irish international is one of the most popular MMA fighters. He has also faced boxing veteran Floyd Mayweather in a boxing match. Conor McGregor net worth is $110 million.