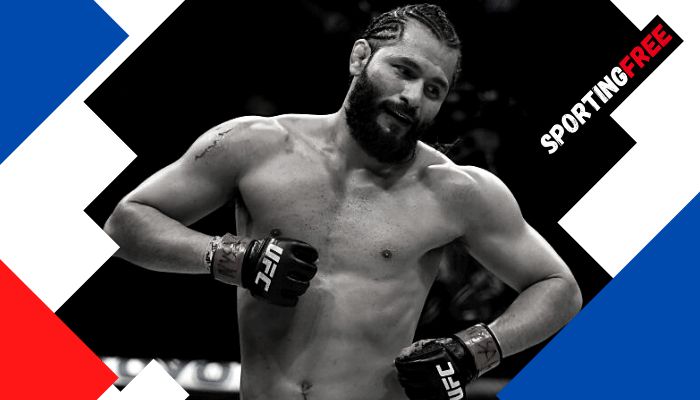 According to media reports, Jorge Masvidal net worth is around $10 million.

Jorge Masvidal’s journey to UFC’s top is popularly referred to as the “rags to riches” story. Masvidal had a rough childhood as his father was sentenced to prison for more than twenty years as he was convicted for Manslaughter and Drug Trafficking. He ranked at No. 4 in the UFC welterweight rankings as of 2023.

Masvidal was often involved in street fighting and later on practiced wrestling and mixed martial arts. Jorge reckons he used to sleep in his Car and Gym for two months during his initial kickboxing days.

The American fighter made his professional MMA debut with a win over Brandon Bledsoe in May 2003. Masvidal joined the Ultimate Fighting Championship in 2012, and his ring name is “Gamebred.” The 35-year-old competes in the welterweight and lightweight division.

Jorge’s UFC record shows 12 wins and six losses, the Gamebred currently is on a three wins streak. Jorge had shocked the world when he set the record for the fastest knockout win ever in UFC’s history. He knocked out Ben Askren with a flying knee in just 5 seconds of the match at UFC 239.

The Gamebred was praised by the United States president, Donald Trump himself, for his extraordinary fighting style and entertaining skills. Jorge Masvidal’s net worth is estimated at $10 million according to reports.

Masvidal’s upcoming fight is against Kamaru Usman at UFC 261 for the UFC welterweight championship. He has fought against many popular fighters including Nate Diaz, Ben Askren and Demian Maia.