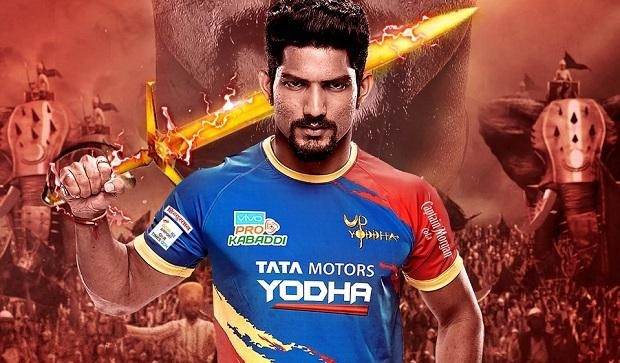 When the VIVO Pro Kabaddi League first began, there were 8 teams. U.P. Yoddha had not been a part of the tournament then. They joined from season 5 when the number of teams taking part in the competition was increased to 12. It has been two seasons that they have joined and in both of them, they had ranked 3rd in the Zonal points table and qualified for the Playoffs. Here’s the UP Yoddha Team 2019 Squad, Players List and UP Yoddha PKL 2019 Schedule.