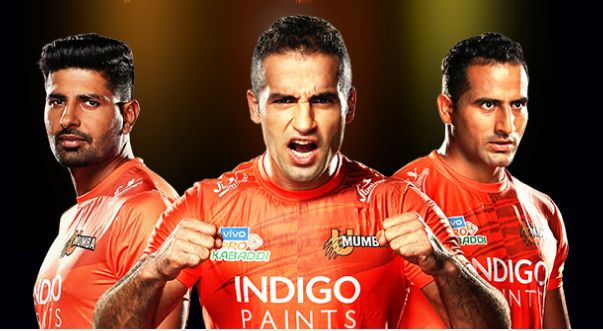 Finishing the League Stage in the 2nd position in the inaugural edition of the Pro Kabaddi League, U Mumba played in the Semi-Final 2 against Bengaluru Bulls. They won the match but were defeated by Jaipur Pink Panthers in the Final. In both season 2 and season 3, the Mumbai team qualified for the knockout stage after topping the points table of the League Stage. Defeating Patna Pirates in the Semi-Final 2, U Mumba went to play the finals against Bengaluru Bulls. They won the 2nd season of the Kabaddi League. Here’s the U Mumba Team 2019 Squad, Players List & PKL 2019 Schedule.

In season 3, Bengal Warriors lost the Semi-Final 2 to U Mumba. The Final match between Patna Pirates and U Mumba was won by the Pirates. Their performance dipped in the next two seasons but they came back strongly in the last season and finished their Group Stage in the 2nd position of the Zonal points table. U Mumba was defeated by U.P. Yoddha in the Eliminator 1. What is CSGO Roulette and where can I play it?