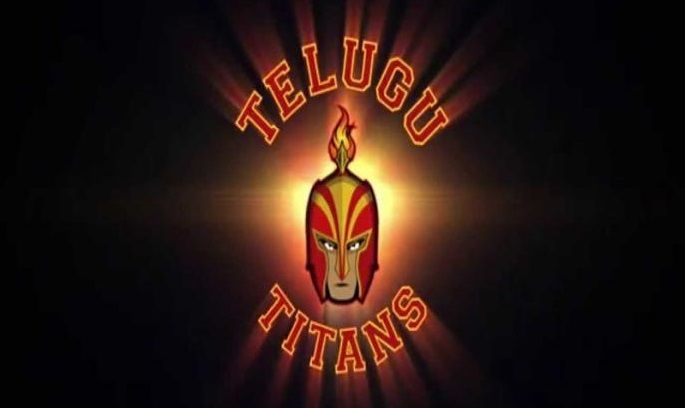 Telugu Titans have consistently been stuck in the 5th position of the points table of the VIVO Pro Kabaddi League. Only twice they have ranked 2nd, once in the 2nd season and once in the 4th season. In the second edition of the Kabaddi League, the Titans reached Semi-Final 1 but was defeated by Bengaluru Bulls. They played against Patna Pirates, defeated them and secured an overall 3rd position. Here’s the Telugu Titans Team 2019 Squad, Players List and PKL 2019 Schedule.

Jaipur Pink Panthers defeated Telugu Titans in the Semi-Final 2 of the 4th Pro Kabaddi League season. Being defeated by Puneri Paltan, the Telegu Titans team secured the overall 4th position. They need to perform way better than they have in the previous seasons, in order to win the trophy.