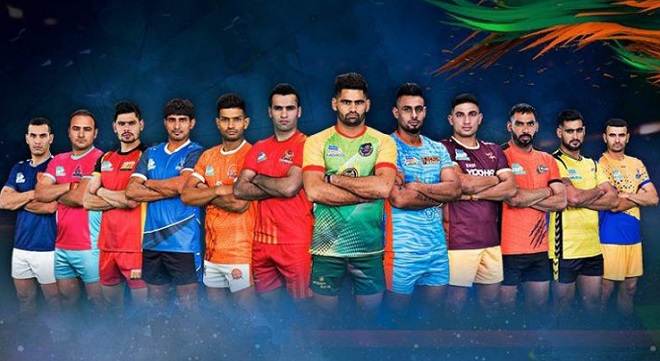 Mashal Sports is the owner of VIVO Pro Kabaddi, an India’s biggest kabaddi league which is to be played between the month July to October. PKL Season 7 to start with each of its city legs on Saturdays and matches to start at 19.30 IST.

The Pro Kabaddi season 7 to be played in a caravan format where all the teams to be divided into two zones of six teams each. The top three teams from each zone will qualify for the playoffs. Here’s the PKL 2019 Points Table. The points system of PKL season 7 is very simple, the winning team gets 5 points for each win while the losing team gets zero points if the margin of the winning between the two teams is more than seven.

In the case of a match is tied, each team get 3 points.