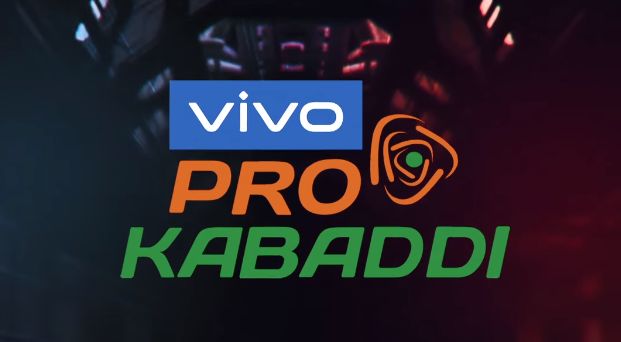 Star Sports India holds PKL 2019 broadcasting tv and streaming rights and therefore, PKL season 7 live telecast will be available on Star Sports channels. All the six seasons of the league were very successful and thus, PKL 7 is expected to be more exciting and bigger in terms of skills, entertainment and matches. Due to its popularity, the Pro Kabaddi league is not only broadcasted in India but also in the UK and USA. Star Sports network also have the option for online Kabaddi fans who are away from their home can watch Pro Kabaddi 2019 live streaming on Hotstar.com and its official Hotstar app.

Where to Watch PKL Season 7 Live Telecast on TV?

Total 12 teams are participating in the VIVO Pro Kabaddi League 2019 and teams have been dived into two zones, Zone A and Zone B.