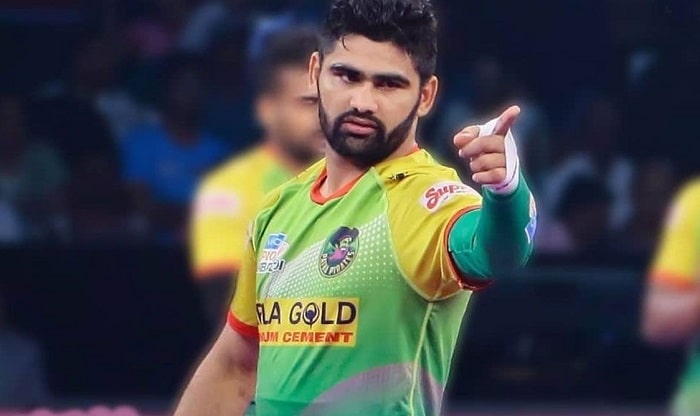 Pradeep Narwal has become the highest-paid player of the season after UP Yoddhas signed him for a remarkable price of ₹1.65 Crores. READ: PKL 2023 Schedule