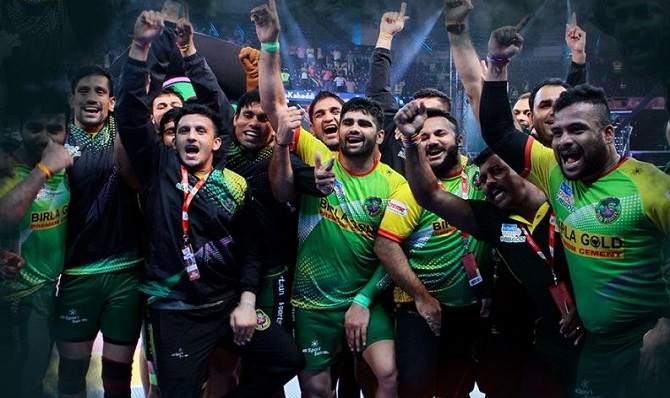 Patna Pirates has been the most successful franchise in the Pro Kabaddi League. They are the only team which has played in the playoffs in all of the first 5 seasons of the League. They created history by winning the trophy thrice in a row. In the 3rd season of the Pro Kabaddi League, Patna Pirates defeated U Mumba in the final match, which was played at the Indira Gandhi Indoor Stadium, Delhi on 5th of March 2016. Check Patna Pirates Team 2019 squad, players list and schedule.