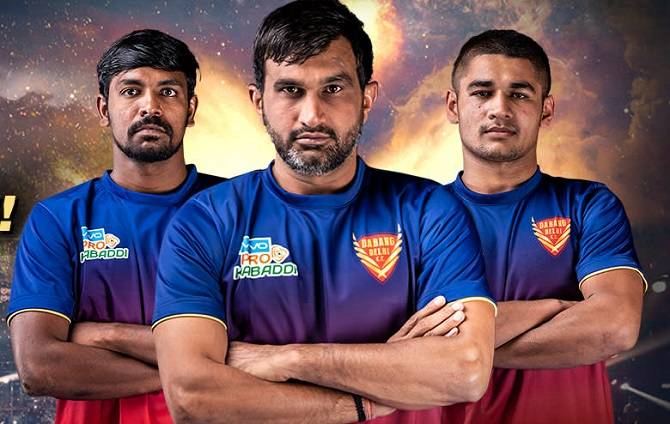 VIVO Pro Kabaddi League 2019 season, Dabang Delhi K.C. are going to begin their tournament against Telugu Titans at the Gachibowli Indoor Stadium, Hyderabad on 24th of July 2019. At the end of the League Season, in the first edition of the Pro Kabaddi League, the Delhi team was ranked 6th. Next season they went down to 7th and in the third season, they were at the bottom of the table.