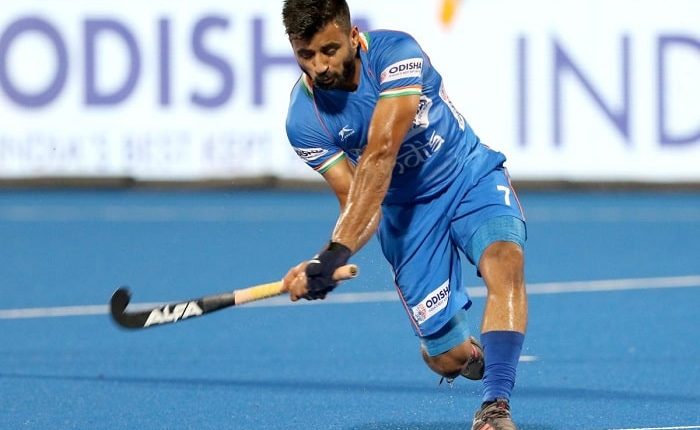 Here’s everything you need to know about Indian Hockey Olympics 2022 schedule, including match dates, timings, tv channels and live streaming.

Indian Hockey team will compete in both men’s and women’s tournaments in the Tokyo Olympics 2022. Here is the squad that will travel to Tokyo. Manpreet Singh will lead the Men’s side, while Rani Rampal will captain the women’s hockey team at Tokyo.

Both Indian Men’s and Women’s National Hockey teams have been seeded in pool A of their respective tournaments. Indian Men will begin their tournament against New Zealand, while the Women’s Team will start the proceedings against the Netherlands. Here is the entire schedule for Indian Hockey Team at Tokyo Olympics.

Both Indian Men’s and Women’s Hockey team will kickstart their Tokyo Olympics campaign on 24 July. The schedule for knockout matches is subject to qualification from the preliminary league stage. The top four teams from each pool will qualify for the knockout stages.

Sony Pictures Network channels – Sony Six and Sony Ten 2 and Doordarshan will broadcast Olympics matches on TV in India. The games of the Indian Hockey Olympics 2022 live streaming online can be watched via Sony Liv App.