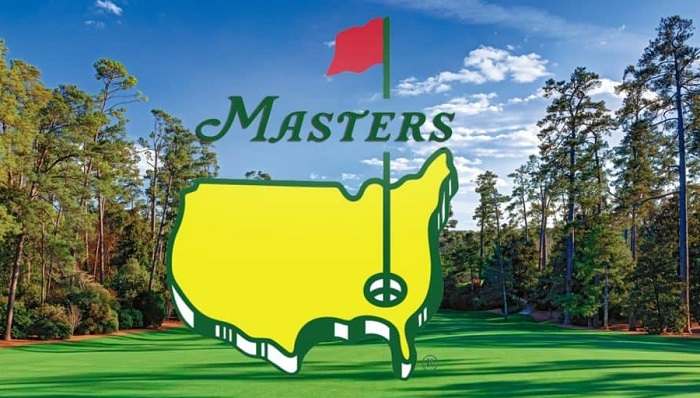 The much-awaited majors of the year are finally coming back. The Augusta Golf Club announced the US Masters Tournament 2022 schedule , the major championship is set to take place from 12th November to 15th November 2022, at the traditional Augusta National Golf Club in Augusta, Georgia.

This year would mark the 84th edition of the Masters’ tournament which was originally scheduled to take place in April, however, the tournament was postponed to November due to COVID 19.

Such is the case this year as 96 players will compete against each other for the title and also a perk, which is that the champion of the masters’ tournament automatically gets invited to play in the rest of the majors for 5 years.

The Match 4 Purse Payouts: How much money will Tom Brady,…

Masters tournament is one of the most-watched golf tournaments in the world. But sadly there will be no fans allowed this time on the field courtesy of COVID 19. So the only option left with the fans is to switch to their PC’s, mobile screens.

However, ESPN and CBS have gained exclusive rights in the US to broadcast the 4 rounds of competition.

However, for the first time since 1963, there will not be any live coverage of the Masters on free to air television in the UK as television broadcasters Sky Sports have secured exclusive rights for the competition.

Masters tournament is the second highest paying majors in the world as this year will offer whopping overall prize money of $11.5 million. While the winner will get an amount of $2,0,70,000.