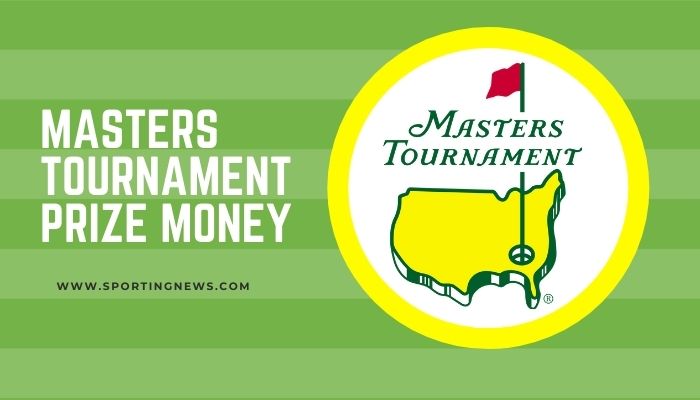 Masters Tournament 2023 Prize Money: How Much Does the Winner Earn?

Golf is the 6th highest paid sport in the world with the industries value touching $7 Billion dollars. Thus, it needs no introduction of how rich the sport is and how well paid the players must be. Golf is often associated with elitism as rightly so as there are club charges, field charges, expensive equipment, and many more to pile up the bills. The Masters Tournament 2023 prize money is one of the highest major played this season with a purse of $11.5 million.

As per reports, the purse money for the 2023 Masters Tournament is the same as last year which is $11.5 million. Tiger Woods would look to win this tournament and pocket the winner’s prize money of 2.07 million. There will be roughly 87 professionals taking part in this year’s tournament and the breakdown of their prize money is as follows.

The list of prize money winners from the 2023 Masters Tournament is as follows.

Is Golf Becoming More Or Less Popular In The UAE

What Is an Albatross in Golf? Meaning and Odds of Happening

Masters Tournament just lags behind the US Open in terms of prize money but still, $11.5 million dollars is not a small amount. The Masters’ tournament was originally supposed to start in April but got delayed due to COVID and will now take place from November 12–15.

This year’s event will also take place at the Augusta National Golf Club in Augusta, Georgia but with no spectators allowed inside the club.

If you are wondering what does T stands for, then it means the positions which were tied. Thus, the list includes the Masters prize money of the top 10 winners. Tiger Woods won his 5th championship and bagged a whopping $2,070,000.

Wood’s first master’s title came way back in 1997, thus let’s have a look at the inflation of the winner’s prize money since then.

How much prize money does the winner get every year?