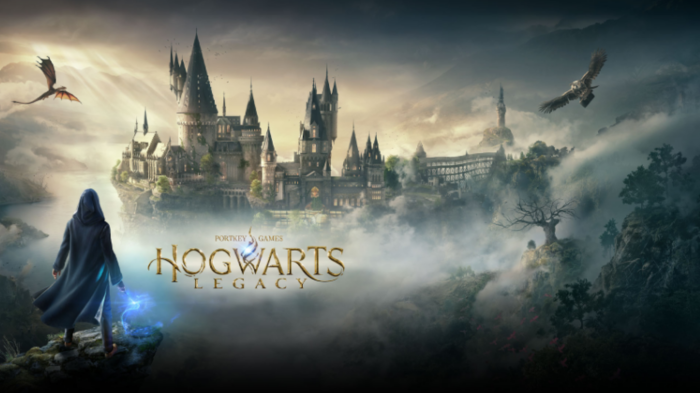 Hogwarts Legacy is an immersive open-world role-playing set in the 1800s wizarding world. The game is published by Warner Bros games and developed by Avalanche Software.

The game is set to release on February 10 for PS5, Xbox Series X/S and PC. For PS4 and Xbox One, the game will be released on April 4th and July 25th for Nintendo Switch. Hogwarts Legacy Deluxe Edition will also get 72 hrs early access to the game starting on February 7th. You can pre-order the game by going to the official website and a link to the official website: https://www.hogwartslegacy.com/en-us/purchase

While the game is not a direct adaptation of books and films, the players will be a student, attending different classes in Hogwarts and players can also choose what house they wanna belong to. Players also have full control over the customisation of their own characters. To read more about character creation, click here.

Players will be given full freedom to what house they wanna be part of. There are 4 houses just like books and films:

Each house will have its own dress codes and special lessons specific to the house.

Hogwarts Legacy also give freedom in how players wanna become, they can do evil things or become a good student and help everyone around against sinister witches and wizards or even defend against goblins and beasts.

Hogwarts legacy is an open-world game where players have full freedom to do what they wanna do but at last, they are students so they need to attend classes to fully become witches or wizards.

There are 4 confirmed classes in which a player can participate to become a witch and wizard in Hogwarts Legacy. There is a possibility that more classes will be added to the game when the game releases, so stay tuned for those updates by checking our website.

Now without further ado, here are the 4 confirmed classes in Hogwarts legacy:

1. Defence against the Dark arts 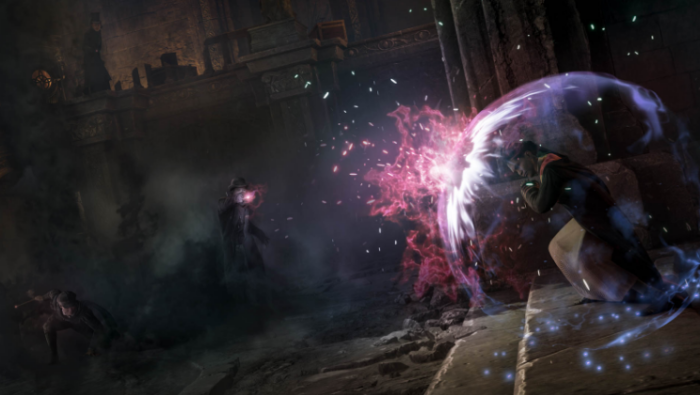 This class will teach students how to use defensive and offensive spells. This is a vital lesson that players need to learn in order to survive in the game as there are magical forces, sinister witches and wizards and a hinted possible goblin rebellion. Spells will also be useful in helping defend wild beasts from poachers. These lessons will be very helpful in defeating beasts who are infected by dark magic and taming them. Students of DADA are taught non-verbal spells so that they can fight dark wizards and creatures in situations when verbal spells cannot be used or heard. They are also taught how to tackle Unforgivable Curses like Cruciatus Curse, Imperius Curse and Killing Curse; as well as other curses. The class also covers properties of Veritaserum and teaches students basic Legilimency skills. 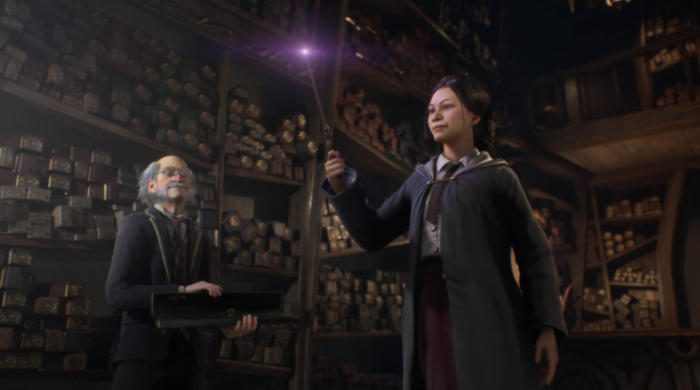 Charms class is a great class as it will teach you a variety of spells that will help you explore the open world of Hogwarts Legacy. There will be puzzles dotted around the world of Hogwarts legacy as shown in the trailer and learning charms will certainly help with that. Charm lessons will be very useful in discovering the hidden chest or spells in the huge Hogwarts school. 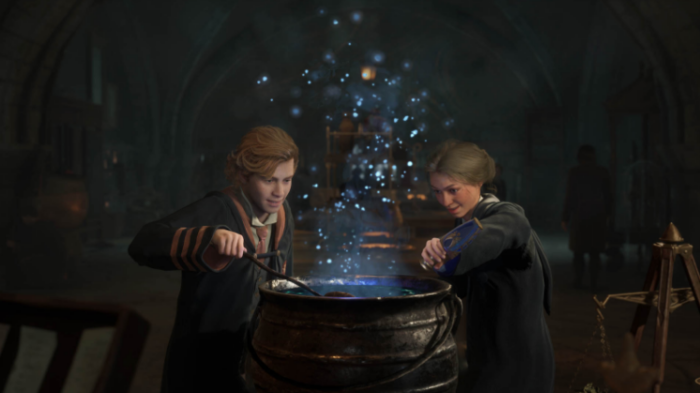 This class will help players learn potions which will be very useful in battle and even in some exploration things. Hogwarts Legacy will see players battle many beasts and witches and wizards, to defeat them players will need some healing potions and sometimes even a stat to gain potions for defence or offence. Whether you are good at battle or not, players will need some kind of potion to aid them in battle or even in exploration. Potions which enhance stats will be very useful in battles against magical beasts and goblins. 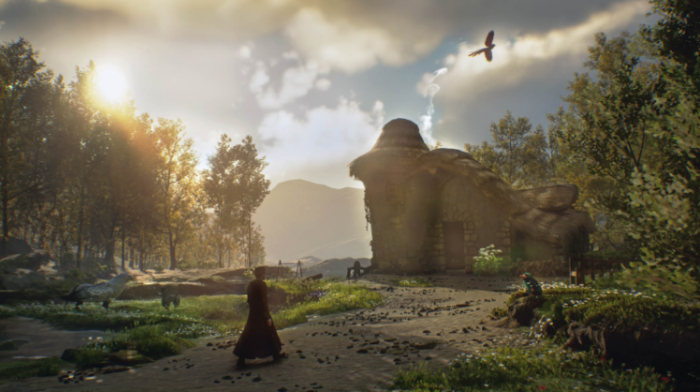 Plants in Hogwarts legacy will play a vital role as seen in the gameplay trailer, some plants can even help players in battle by distracting or doing damage. Learning about different plants will also help in making potions as some plants will be required to make certain potions or to get the required material for potions. This might sound like a boring lesson to learn but it will be very helpful in many ways like in exploration and even finding material for potions. Vocabulary plays an important part in Herbology since each plant has a specific name associated with it; therefore, all pupils will be expected to learn certain terms related to this area of study. Aside from basic ecology lessons learned in class, students will also be given assignments that involve visiting hot spots where certain plants are found.

That’s all the 4 classes which are confirmed to be in Hogwarts Legacy as of right now. It is rumoured that a class to learn more about beasts will be present in order to tame and mount many different beasts.

The trailer of the game has shown many beasts, flying to land dwellers. If we are able to tame them, there will be a class from which we will learn how to tame and mount them like in films.

Many players are also excited about the broom which players can use to fly. It is not official but in the trailer, it was shown that we will get lessons and challenges to learn more about how to fly with the broom. With 4 classes confirmed and 2 more classes for beast taming and broom rumoured. It is going to be fun being a Hogwarts student.

That’s all the information available as of right now about the classes in Hogwarts Legacy. If there will be any additional classes announced or teased, you can check our website for information.

If you find this guide for different Hogwarts Legacy classes helpful, you can check our website for more such guides and news.

What is CSGO Roulette and where can I play it?