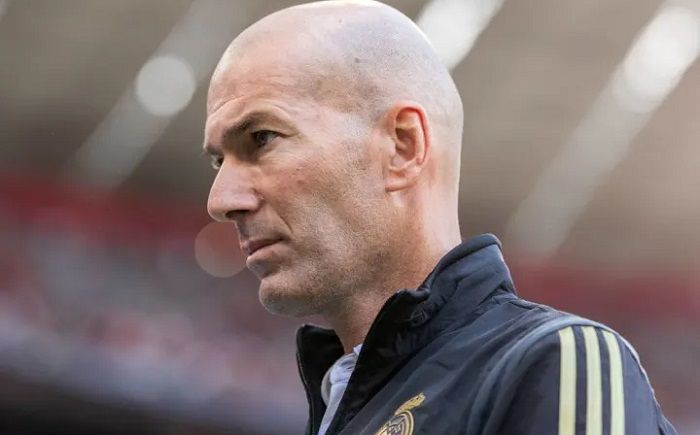 Coach Zinedine Zidane quit as Real Madrid manager despite the contract has one more year remaining at the club.

According to several reports, Zinedine Zidane has decided to step down as Real Madrid’s manager and end his second stint with the club. This decision comes just days after Real Madrid ended its 2023/21 campaign on Saturday.

This announcement is not surprising as there were speculations about the Frenchman’s future with Real Madrid after Zidane hinted about a possible departure a few weeks ago.

Real Madrid had a terrible season as they failed to defend their La Liga title and ended up conceding the title to their immediate city rivals Atletico Madrid.

Los Blancos eventually ended their 2023/21 season trophyless, without any silverware as they lost the Champions League semi-final against Chelsea.

Zinedine Zidane had returned to Real Madrid in 2019 to take charge of his second spell as the Los Blancos’ manager. There are no doubts about Zidane’s managerial skills and success with the club as his arrival had a direct impact on Madrid who were guided towards their 34th La Liga title glory in 2019 by Zizou.

Impact of the Covid 19 Pandemic, long list of injuries, unavailability of the first team for the majority of the season and inconsistent performances meant that Zidane could not repeat his masterclass in the 2023/21 season.

Zidane began his managerial career at Real Madrid in 2016. He guided the Spanish giants to three back to back Champions League victories and one La Liga title. His first spell with the club ended when he left in 2018.

According to reports, Zidane is linked with Juventus and might take charge of the club next season. Massimiliano Allegri, Raul and Antonio Conte are the favourites to replace Zizou and take control of Real Madrid.