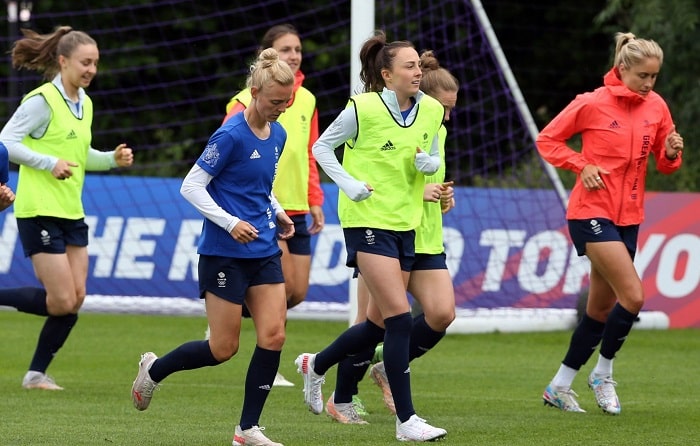 Women’s football will make its 7th appearance at the Tokyo Olympic 2022 after being introduced in 1996. The tournament kicks off on July 21, it is normal for the football tournaments to start before the inauguration of the Games. The USA are the most successful nation with 4 gold medals, making it to the finals 5 out of 6 times. Norway and Germany both have claimed the top spot once each.

The Germans, who were the reigning champions, have failed to qualify for the Games altogether. The event will see 12 nations competing. The Americas face their greatest threat from Brazil, Sweden and Netherlands.

Australia and China have competitive sides and can cause some upsets. New Zealand, Chile and Zambia will be lucky to make it out of the group stages. Here’s everything you need to know about the Women’s Olympic 2022 football schedule, date, time, TV channels and live stream details.

The Women’s Olympic soccer tournament will be telecast on the NBC Sports app and Telemundo Deportes app.