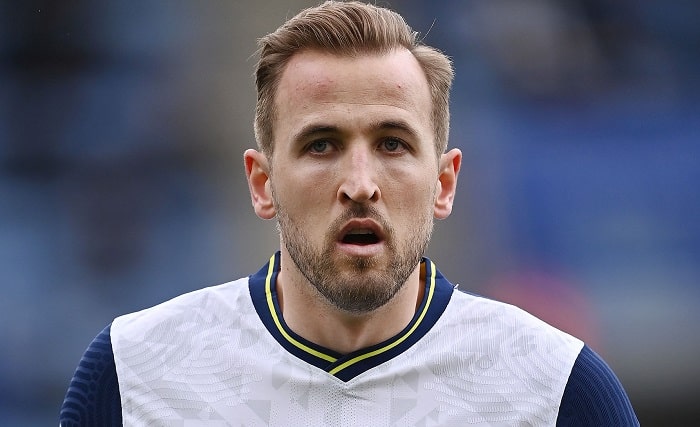 Why is Harry Kane leaving Tottenham for Manchester City? Explained

Harry Kane has been in the news lately because of his uncertain future. The Tottenham Hotspur talisman was heavily linked with a move away to the defending champions Manchester City. Speculations regarding Kane’s future with the club became more strong when Kane delayed his arrival to the pre-season training ahead of the new Premier League campaign. Here’s the reason why is Harry Kane want to leave Tottenham for Manchester City?

No official updates confirm the speculations about Kane’s possible departure from Tottenham, but it cannot be ruled out. Spurs’ 2022/22 Premier League campaign began on 15 August as they welcomed defending champions Manchester City in their season opener. Harry Kane was not included in the matchday squad, which was named by Tottenham’s new manager Nuno Espirito Santo.

Tottenham boss stated that Kane was yet to achieve the required full fitness levels and thus was not included in the squad against City. Kane arrived late for the pre-season training and faced various backlash and criticism. As Kane was on vacation after Euro 2022, he had to undergo mandatory five-day isolation, further delaying his arrival.

Why Is Harry Kane Leaving Tottenham For Manchester City?

Harry Kane made his professional debut for Spurs a decade ago. Since then, Kane has developed to become one of the club’s greatest ever players. Harry Kane is currently the second-highest goalscorer of Tottenham and the seventh-highest all-time goal scorer in the Premier League.

The only thing missing in Kane’s prolific career till now is a major trophy. Since making his debut for Tottenham in 2012, Kane has never won any trophy with the club. While he keeps on contributing from his side by his prolific goal-scoring ability, his efforts aren’t rewarded as the club has been unable to win any trophy despite Kane’s presence.

The desire to win major silverware like the Premier League trophy is one of Kane’s main reasons to leave the club. Harry Kane, 28 right now, has only a few years left in his prime career. If he decides to make a switch this year, Kane’s side wouldn’t be wrong.

Manchester City was keen on signing the England captain and was ready to offer a price of more than 100 million pounds for the striker. But Tottenham’s chairman Daniel Levy wants more and is unclear on whether Kane is up for sale.

As things stand currently, Harry Kane is still a Tottenham Hotspur player, and reports suggest that he might return to the squad when Spurs travel to Wolves for their second match of the season.

With two more weeks still left for the ongoing summer transfer window to end, we can expect twists and turns in Harry Kane’s transfer saga.