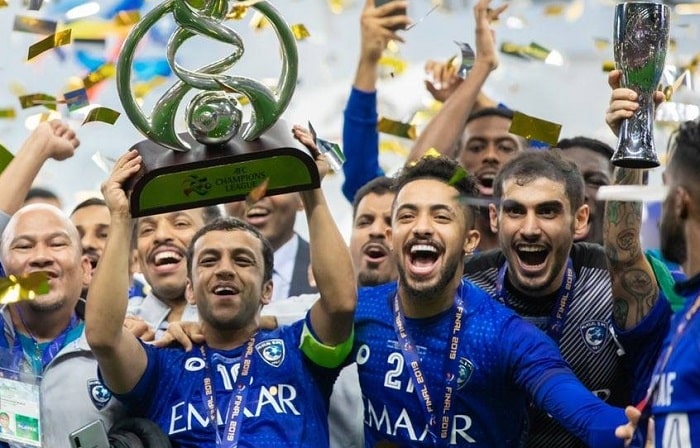 Who has Won the Most AFC Champions League Titles?

The Champions and the clubs in 2nd and 3rd positions get direct qualification into the AFC Champions League. Apart from that, the Cup winners from the AFC members association qualify for the competition.

The competition was named the Asian Club Championship prior to the 2002-03 season. Initially, only the champions of their respective national leagues and the competition’s defending champion were allowed to compete. However, in 2002, the rules were altered to allow national cup winners to compete as well.

Who has Won the Most AFC Champions League Titles?

The Saudi club Al Hilal is one of the most successful clubs in AFC history. They have won a record 7 AFC trophies. Al Hilal have lifted the Champions League 3 times in 1991,2000, and 2009, which is the most by any club.

The club has also won the Asian Cup Winners Cup and the Asian Super Cup on 2 occasions each. The IFFHS named Al Hilal the Best Asian Club of the 20th Century in September 2009.

South Korea’s Pohang Steelers is the joint-most successful club in Asia with 3 AFC Champions League titles. They won the competition in 1997,1998 and 2009.