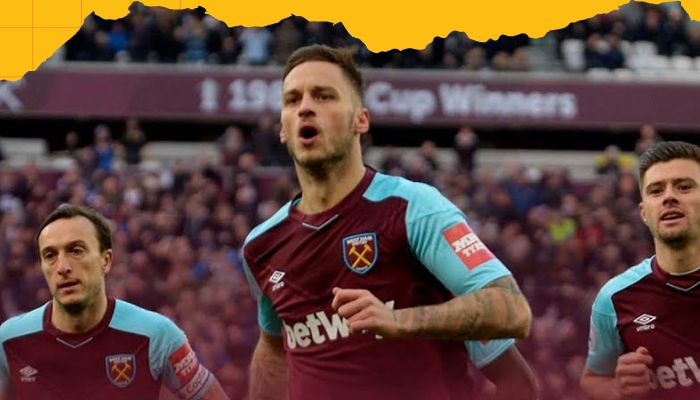 West Ham United Football Club managed by David Moyes is currently performing reasonably well compared to their previous season, where they finished 16th in the Premier League table. West Ham United is a football club founded in 1895, based in Stratford, East London. Recently, the club released the financial report that shows the increment in the West Ham United players salaries for 2022-22 season.

The Hammers were promoted to the top tier of English professional football in 1923. The same year they reached the first FA Cup Final held at Wembley. West Ham has won the FA cup thrice, in 1964, 1975 and 1980. They won the inaugural Football League War Cup in 1940. West Ham United also won the European Cup Winners’ Cup in 1965.

West Ham’s key players like Czech Republican Tomas Soucek is in stellar form, somehow the Midfielder has a knack of scoring important goals. Hammers fans would be delighted to see their top scorer Michael Antonio is back after an injury. West Ham United sold their young forward Sebastian Haller to Ajax.

Currently, the Hammers can still look to achieve the unthinkable and go on to win their first premier league title, as they are currently positioned 7th with 32 points from 19 games and are only 8 points behind league leaders Manchester United. Now, let see how much do the West Ham United players get paid in 2022?

Who is the highest-paid player in West Ham United?

The club’s No.7 Ukrainian Winger Andriy Mykolayovych Yarmolenko is the West Ham’s current highest-paid player. The 31-year old earns around 6 million euros per year. Yarmolenko receives a weekly wage of £115,000.

How much does Michail Antonio and Jared Bowen earn at West Ham United?