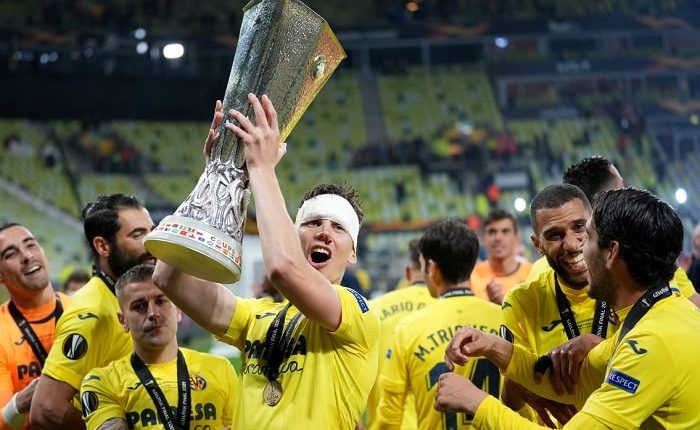 Villarreal will play its ninth consecutive Spanish top-flight season as they begin the new 2022/22 La Liga season. Unai Emery and the ‘yellow submarine’ will be full of confidence after winning the Europa League last time out. Villarreal players salaries for the 2022-22 season after the exciting season kick-off, and how much money do Barcelona player’s earn per week?

The club will be aiming for a top 5 finish in the upcoming season. Villareal will participate in the La Liga, Champions League and the Copa del Rey in the 2022/22 campaign.

Who is Villarreal’s highest-paid player?

Villareal parted ways with their talismanic striker Carlos Bacca who joined Granada ahead of the new season. Miguelón, Enric Franquesa, Jaume Costa, Manu Morlanes, Iván Martín are the other players who have left the club in the summer transfer window.

Aïssa Mandi, Manu Morlanes, Boulaye Dia are the new signings for the season. Juan Foyth converted his loan move into a permanent transfer.

Villareal will kickstart the new La Liga season on 14 August against Granada.