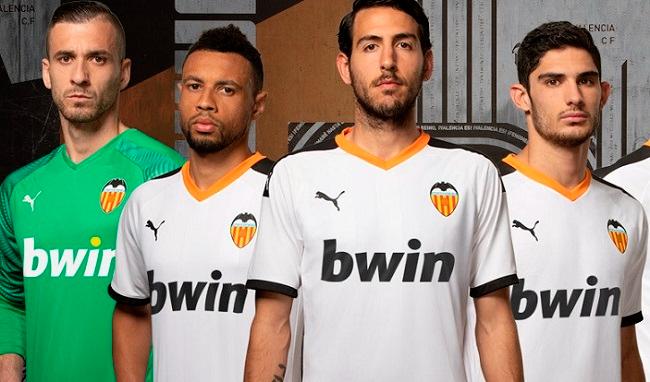 La- Liga offers the second-highest wages in the world that is around €36,300 per-week. Whereas Valencia is the 4th most supported club in Spain only behind Real Madrid, Atletico Madrid, and Barcelona and they spent £64,725,440 on their player’s wages which are approximately £1,244,720 per-week which is the 4th highest wage payroll in La Liga. Here are the Valencia CF players salaries for 2022 and the highest-paid player in the Valencia Jersey.

Although in the case of Valencia it’s all opposite, this year most teams financial bills have seen a red line in their balance sheets but the situation with Valencia is such that their board have 0 cash and are unable to pay the remainder of salaries to their players, adding on the board have issued promissory notes assuring players that they will receive their owed salary’s by September 2022.

Amid the ongoing mega financial crisis in the club, the reason for the departure of their star players such as Ferran Torres, Rodrigo, Dani Parejo, and Kondogbia is clear. But since their stars who also were the alleged highest earners are gone, then who is the highest-paid player in the Squad?

Valencia C.F. spent £64,725,440 per-year on their player’s wages which is approximately £1,244,720 per-week and are the 4th highest wage payers in La Liga. Hence the list of weekly and annual wages of the Valencia CF.

Kevin Gameiro has emerged as the highest-paid footballer for Valencia C.F. as the french forward earns an impressive annual wage of £5,148,000. However, at the start of the season, he shared the title of highest-paid Valencia player with Kondogbia but the latter left the club in November.

The young international from the USA, Yunus Musah has signed a 6 year deal with Valencia with a release clause of 90 million dollars but his wage details aren’t revealed yet.