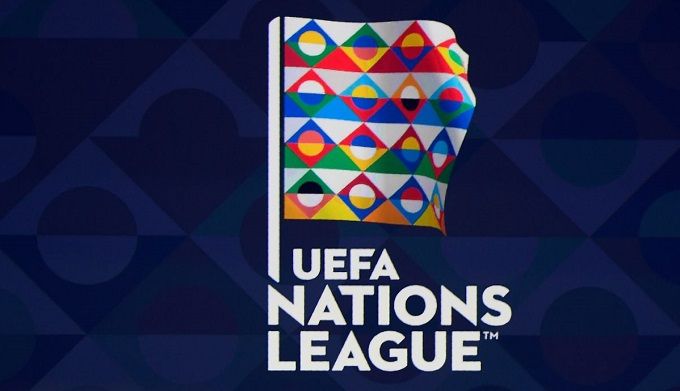 The global pandemic has slowed much of the domestic seasons across Europe, leading to a delayed conclusion of the campaign. The delay also saw the expected Euro 2022 competition postponed until next summer. If you’re excited to see some international football, the second season of the UEFA Nations League has got you covered and here’s how you can watch UEFA Nations League 2022-21 live streaming online.

The UEFA Nations League is an international association football competition introduced by UEFA in 2018-19, consisting of the respective men’s national teams of the 55 member associations of UEFA.

The main motive behind introducing such a competition to replace meaningless friendly matches between national teams, and compel nations to feature their strongest teams.

The competition’s league phase started in September 2022 and will end in November 2022, and the (Nations League Finals) will be in October 2022.

As most of the league phase matches will be conducted behind closed doors
due to the ongoing COVID19 pandemic, fans won’t be able to catch live action in stadiums.

But if you are a die-hard football fan, you need not worry; we will give you all the information regarding how to catch the live action of UEFA Nations league safely sitting at the comfort of your homes on your TV or mobile device.

How to watch UEFA Nations League Live Telecast in India?

For fans in India who eagerly stay awake at night to watch European
football, the UEFA Nations League matches will be live on Sony Sports Network’s platforms, Jio TV and Airtel TV.

How to stream UEFA Nations League 2022/21 matches online in the UK.

Football Fans in the UK can tune into Sky Sports, as it has detailed
coverage of the 2022/21 UEFA Nations League in the United Kingdom. You can connect Sky Sports to your Sky or Virgin Media TV bundles, or you can pick up the Now TV Sky Sports Pass to access the same channels if you cut the cable.

How to stream UEFA Nations League 2022/21 soccer matches in the US.

Soccer fans in the United States have numerous options on their table if
they want to stream 2022/21 UEFA Nations League.

ESPN has the official broadcast rights for UEFA Nations League 2022-21 live coverage in the United States and is dividing fixtures through its different platforms and the ESPN+ service that offers you a few options to watch games live online. Selected big fixtures are also shown on ABC.

Also, AT&T Now and YouTube TV feature ESPN and ESPN2 plus several other sports channels. The over-the-top service of fuboTV will stream live matches of the UEFA League of Nations broadcasted by TUDN in Spanish.

How to watch UEFA Nations League 2022/21 live in Australia

How to watch live streaming of UEFA Nations league online using a VPN?

If you are stuck abroad and want to continue watching football via your
usual home streaming services or if your country doesn’t have an official
broadcaster for UEFA Nations League 2022/21.

To catch the UEFA Nations League 2022-21 live streaming international matches, which are only available on region-locked platforms, you can use a reliable VPN service.

A VPN lets you disguise your location, which ensures that you easily access
geo-blocked content from anywhere in the world. They do this by encoding your internet traffic and supplying you with a unique Ip address, which tricks the region-locked services into enabling you to use them abroad.

Note: The exact matches of UEFA Nations League 2022-21 available on your television package or channel are subject to the schedules of each broadcaster.