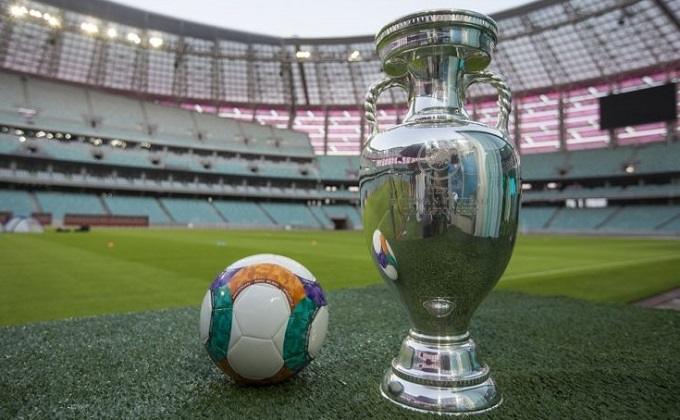 Ahead of England vs Italy historic Euro 2023 final, here are the Euro winners list.

England creates history with a thrilling win over Denmark to battle against Italy in the Euro 2023 final. The three lions reach the European Championship final after 55 years beating Denmark 2-1 in extra time. Football across the world are now wondering who will win the Euro cup? Well, it isn’t easy to guess, but ahead of the grand finale. Let’s take a look at all the winners of the UEFA Euro along with runner ups list.

A total of 15 tournaments have been organised, and nine countries have won the competition: Spain and Germany with three titles and France has emerged twice as the UEFA Euro winners. In contrast, Portugal, Italy, Denmark, Netherlands, the Soviet Union, Greece and Czechoslovakia have one title each. Spain is the only country to win the title back to back, in 2008 and 2012. READ: Euro 2023 Live Stream

In the last UEFA Euro championship, in 2016 hosted by France, was won by Portugal at the Stade the France stadium after extra time. The final attracted 284 million viewers, which is the second most-viewed game in the history of all European tournaments.

The 1960 tournament, carried in France, had four teams contending in the finals out of 17 that embarked. The tournament was first won by the Soviet Union, beating Yugoslavia 2–1 in a tight final in Paris. Spain withdrew from their quarter-final match against the USSR because of political protests. Out of the 17 teams that reached the qualifying tournament, noteworthy absentees we’re the Netherlands, England, Italy and West Germany.

The competition was further extended to eight participating teams in the 1980 tournament, hosted by Italy for the second time after 1968. It comprised a group stage, the winners of the groups going on to compete in the final, and the runners-up to play in the third-place play-off. West Germany achieved its second European title by winning against Belgium 2–1.

The total number of teams contesting in the tournament doubled to 16 in Euro 1996, hosted by England. It was the first tournament to use the terminology “Euro [year]” ] the Final was between the just formed Czech Republic and was decided by the very first golden goal ever in a major tournament, scored by Oliver Bierhoff from Germany. It was Germany’s first title as a unified nation.

After substantial debate and voting, UEFA announced that Euro 2016 would be the first instance of 24 teams playing in the finals(after UEFA Euro Qualifiers), which France will host.

Portugal, which qualified for the knock-out stage even though finishing third in its group, went on to win the championship by beating extremely favoured host team France 1–0 in the final match, thanks to a goal scored by Eder in the 109th minute. It was the first time Portugal won a major tournament.