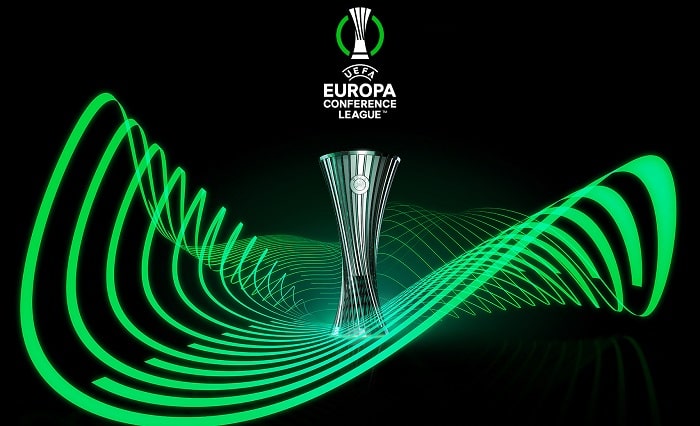 The Inaugural season of Conference League, UEFA’s newly formed club football league, is all set to take place. The Europa Conference league was formed to give the lower-ranked UEFA member nations their fair share of European football. The 2022-22 Conference League is the first season of the tournament. Here is everything you need to know about the UEFA Conference League 2022-22 schedule.

The qualification and preliminary rounds of the Conference will feature 181 teams from 54 member nations.

The proper tournament will begin with 32 teams, and 8 more teams eliminated from the Europa League will enter the Conference League group stage.

Unlike the Europa League and the Champions League, the Conference League will not have direct qualification for the group stages. All the teams will have to undergo a play-off round to secure qualification and play in the tournament.

Sony Pictures Network will broadcast the matches in India.

BT Sport holds the rights to the conference league in the UK.

CBS and TUDN will broadcast the matches in the USA.