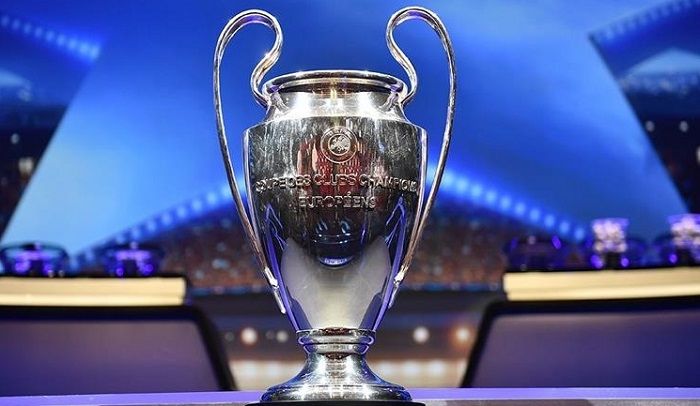 UEFA recorded the Champions League revenue decreased in the 2019/20 season. Check who are the top-earning clubs despite a big drop in revenue for UEFA clubs.

The past two months were marked by significant events in the footballing world. In April, the formation of the controversial European Super League was announced which faced harsh condemnation and backlash and was eventually dissolved as the majority of the 12 teams pulled back from the league. One major reason for the foundation of a breakaway league was that the clubs were receiving less money from the Champions League.

UEFA has revealed a decrease in revenue for the teams that participated in its competitions in the 2019/20 season. The financial statistics of the UEFA Champions League2019/20 season and the data tends to support the plea of clubs with regards to less money.

The data is showing a drop in the overall revenue earned by the teams in the Champions League, Europa League and the Nations League as the finances were hit by the global pandemic.

Amongst the Champions League teams 2010/20 season, runner up Paris Saint-Germain earned the highest, with 126.80 million euros, followed by Champions Bayern Munich, who made 125.45 million euros.

Thus, because of low revenue generation in the Champions League, it is not surprising that these clubs were keen on joining the Super League.

The clubs were enticed by the price tag of 300 million euros which they would have received on joining the Super League. But now they will earn only one-third of that amount through the Champions League.