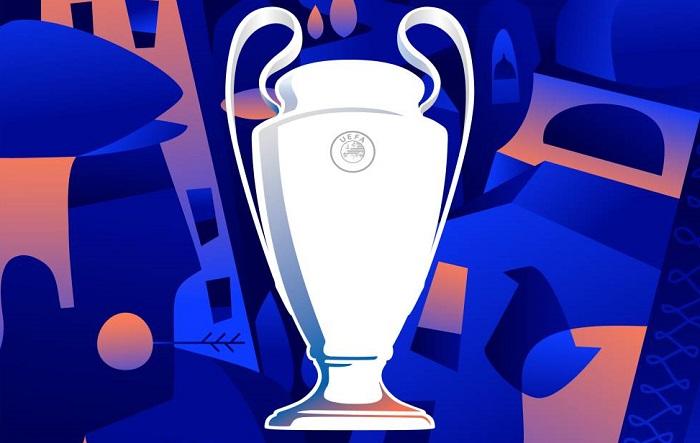 Champions League Prize Money 2021: How Much Do Winners Pocket?

The winners of the UEFA Champions League to earn up to €82.4 million in total prize money.

The 2020-21 UEFA Champions League is the 29th edition of the competition after it was renamed. The current season is nearing its conclusion as only one game is left, the final between Chelsea vs Manchester City. As we come close to the final, let’s look at the Champions League prize money and how much do winners will get?

The Champions League is an annual club football competition of Europe, organized by UEFA. The top-ranked teams across Europe’s top divisions, take part in the champions league.

The Champions League finalists are guaranteed to get €15 million each. The winner of the 2020-21 season will get prize money of €19 million. This money is in addition to what the teams earn in the previous stages.

All the 32 Clubs that reach the champions league group stage are guaranteed a minimum payment of €15 million per team. Besides this, the teams earn additional charges.

The additional bonus for every team is €2.7million for each win and €0.9 million for a draw. 16 teams that qualify for the ‘round of 16’ get an additional €9.5 million per team.

Quarter-finalists get a further €10.5m and 4 teams that qualify for the semi-final are guaranteed €12m. Runner up team gets €15 million.

UEFA has estimated that it will generate around €1.95 Billion during the 2020-21 season. This amount will be further divided into following  categories-

The amount of  €585 million, is distributed among all 32 participating clubs according to their coefficient rankings.

This amount accounts for 30 % of the total revenue of the Champions League. Real Madrid is the club with the highest coefficient ranking and will receive around €35.456 million.

The final of UEFA Champions League 2020/21 will be held on 2 May 2021 in Porto, Portugal. It is an all English final as Chelsea and Manchester City are set for an iconic faceoff.

Considering all the above factors, it is difficult to predict the total amount but the winners get the biggest chunk of the UEFA Champions League prize money.