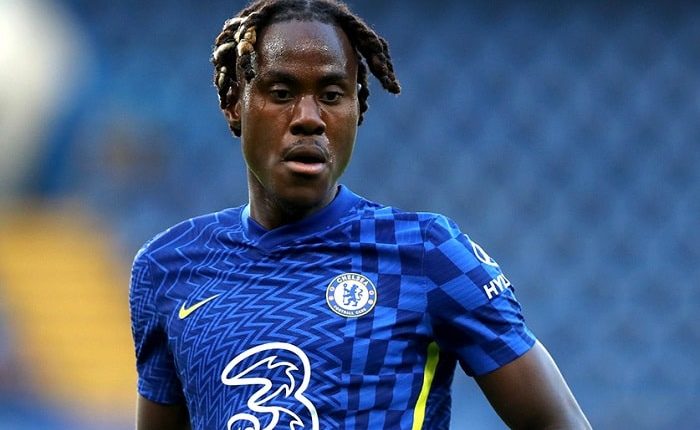 The newest product of the Chelsea youth academy Trevor Chalobah has shown the makings of a great player. He is the younger brother of Chelsea Academy graduate Nathaniel Chalobah. Trevor has been at the club since the age of 8 and has progressed through the youth ranks making his Premier League debut against Crystal Palace this season. Here’s everything you need to know about the Trevoh Chalobah including his Biography, Net Worth, Football Career, Family, Achievements & FIFA 21 Rating.

Trevor Chalobah was born on the 5th of July 1999 in Freetown, Sierra Leone. His parents emigrated to the UK when he was young. He has been a part of the Chelsea academy since the age of 8 and signed his first professional contract in 2016 at the age of 17.

After tasting success on the youth stage, it was time for Chalobah to gain some real first-team experience. A loan move to Ipswich Town in the Championship was finalised in 2018. Despite having spent most of his time in the Chelsea academy as a centre-back, he was deployed as a central midfielder during his time at Ipswich.

Loan spells to Huddersfield Town and Lorient followed, and it was the Ligue 1 club where he kicked on, scoring 2 and assisting 2 in 29 appearances for the club.

Trevor made his debut for the Blues in the UEFA Super Cup final against Villareal on the 11th of August; He also picked up the first trophy of his senior career, beating the Spanish side on penalties. He also made his Premier League debut for his boyhood club 3 days later.

He started against Crystal Palace in the Season opener and bagged himself his first senior goal for Chelsea. If all goes well, his Chelsea future is looking bright, and this might be his season where he becomes one of the hottest prospects in the world.

He currently has a rating of 71 and a potential of 79; This will very soon change in light of the recent performances and how his trajectory looks this season. We can expect a beefed-up version of the card in FIFA 22 with higher potential.