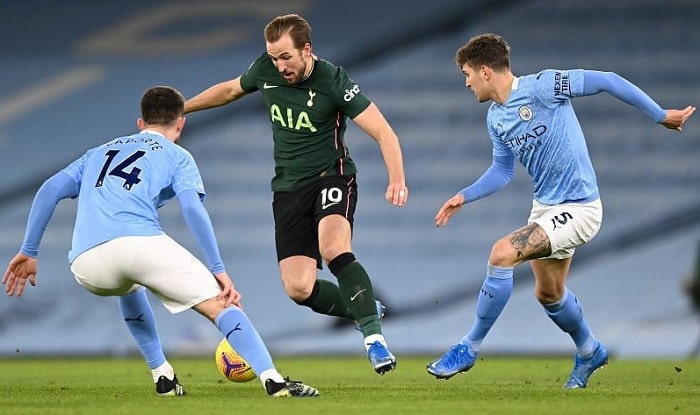 The 2022/22 Premier League season will mark a new era for both Spurs and City. While Manchester City will start without their club legend and record goalscorer, Sergio Aguero who parted ways with the club, Spurs will start afresh under the new management of Nuno Espirito Santo.

Both the teams will field some new faces in their squad. Spurs have brought in a new goalkeeper, Pierluigi Gollini, but, likely, he will not start the opening fixture. Teenage prodigy Bryan Gil who was signed by Sevilla will make the squad.

The City will begin their post-Aguero campaign with a powerful attack after finally signing Jack Grealish from Aston Villa.

When to watch Tottenham Hotspur Vs Manchester City? Date, Time

Sky Sports to broadcast the game between Tottenham Hotspur vs Man City live online in the UK while BBC Radio 5 Live will provide the radio coverage.

Spurs vs Man City promises to be an exciting fixture, and fans can expect a goal-fest. A 2-2 draw seems probable from the first mega fixture of Premier League 2022-22.