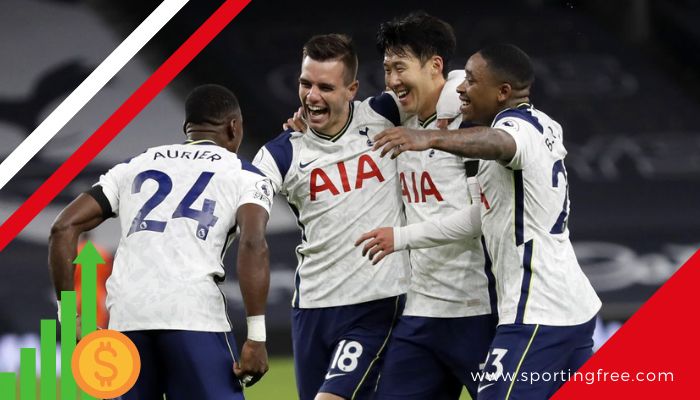 Under the great Jose Mourinho, Tottenham Hotspur is aiming to finally bring something to decorate their empty trophy cabinet. The Spurs side are currently looking great with Son and Harry Kane in stellar form, combining 13 goals, it is mostly Kane assisted Son or vice versa for Spurs fans. The club’s management recently revealed the Tottenham Hotspur players salaries for 2022-22 season.

Tottenham Hotspur was founded in 1882 and is currently owned by Lewis Joe through Enic International Limited with more than 70.4 per cent control, while Daniel Levy and his family own the remaining 29.4 per cent control.

This season though a lot of clubs had suffered a pay cut, after the restart of the premier league Spurs players saw a salary budget increase of £108 million.

Jose Mourinho made several big new signings at the last Summer transfer window, including Sergio Regulation from Real Madrid and brought back Welshmen Gareth Bale on loan from Real Madrid. They also brought in midfielder Giovani Lo Celso from Real Betis and Matt Doherty from Wolves. Now, let see how much do the Spurs players get paid in 2022?

Who is the highest paid player in Tottenham?

The highest-paid player at Tottenham is Gareth Bale, Spurs brought him on a season-long loan from Real Madrid. Gareth Bale reportedly earns £600,000 a week but Spurs agreed to pay only 40% of that wage bill, the rest will be paid by Real Madrid.

How much does Harry Kane get paid at Tottenham?

Harry Kane along with Tanguy Ndombele is the second most paid player at Spurs. They both hold a contract paying them £200,000 a week.

How much does Heung-Min Son earn at Tottenham?

Recently, Son Heung-Min is in the news, because of his fabulous form in the Premier League. Spurs are looking to offer him a new contract extension which would probably pay Son £200,000 a week. But he currently receives £140,000 based on his current contract with Tottenham.