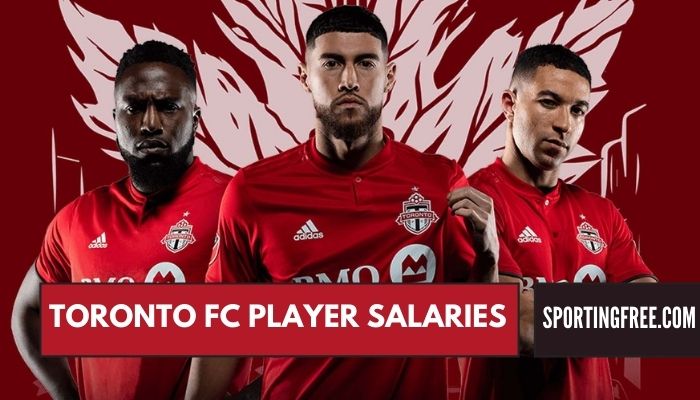 In 2007, Toronto FC became the first Canadian based Franchise to join the MLS (Major Soccer League). “The Reds” came to the limelight when they won their domestic treble in 2017 by winning the MLS Cup, Supporters’ Shield, and Canadian Championship. The MLS Players Association has recently released the list of Toronto FC Player salaries which revealed how much all of Toronto FC’s roster earns.

Disclaimer: All the facts and numbers about Toronto FC Player Salary are based on the analysis, research and reports released by the trusted sources.