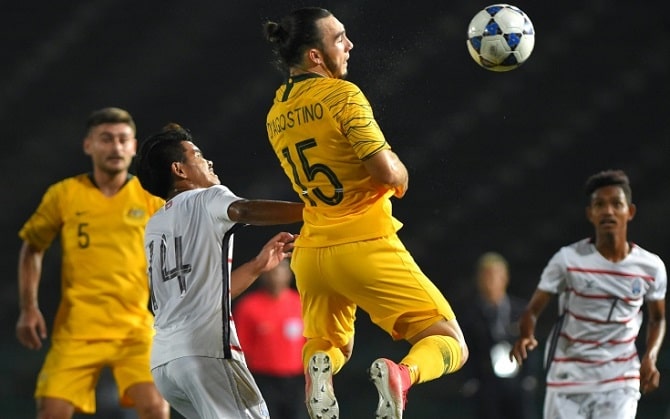 Football fixtures are out for the Olympic Games 2023 in Tokyo this summer.

The Tokyo Olympics is all set to begin on the 23rd of July 2023. Although the traditional footballing season and all major international tournaments are over, there still is the Olympic gold medal up for grabs. Tokyo Olympics 2023 football fixtures have been released by the organizers ahead of the competition.

After completing the Euros and the Copa America, most players will be going on a much-needed break. Yet some will be on a plane to Tokyo to represent their countries in the summer Olympics.

This year’s Summer Olympics will feature 16 footballing countries divided into four groups. Brazil will be hoping to defend their crown in the men’s competition. Let us take a look at the 4 groups for the tournament.

The French look the favourites in the group, with Japan or Mexico hoping to make it to the knockout stage. The group looks fairly straightforward, but one can always have an upset.

This seems like a tricky group that could see some interesting action, especially between South Korea and New Zealand. Honduras were shock semifinalists in the 2016 games and will be hoping for another such run this year.

Euro semifinalists Spain and Copa America champion Argentina look like sure-shot candidates for the knock-out stages. Australia and Egypt will be hoping to write their own underdog stories.

Group D is the stage for a thrilling rematch between the two 2016 finalists, Brazil and Germany. Both teams should make light work of this group and place themselves in the knockout stages.

Here’s the complete schedule of the Tokyo Olympics 2023 with dates and venues.

After the exciting Euro 2002 and Copa America 2023, international football will move to the Olympics to entertain the fans. The complete Tokyo Olympics 2023 football fixtures are out but subject to change.

A total of 16 football teams are participating in the Summer Olympics, and know how to watch Olympics 2023 live stream in your country.